Busta Rhymes Links Up With Metro Boomin In The Studio 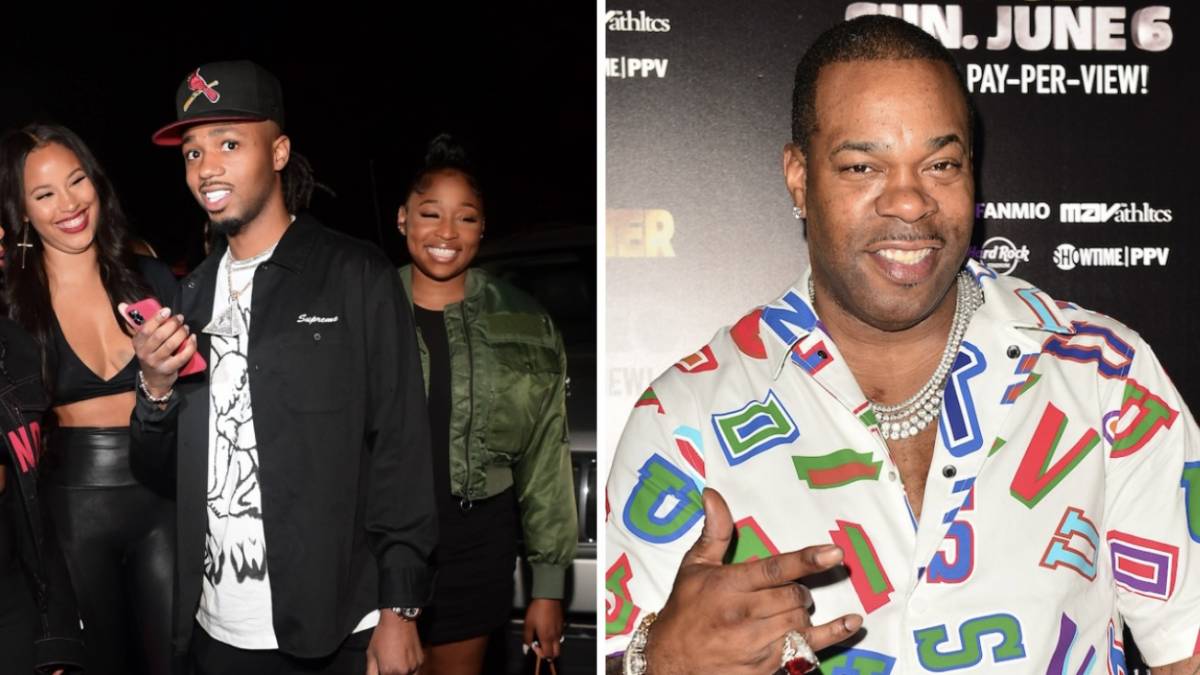 Busta Rhymes is still feeling that creative bug with his recent link up with Grammy Award-winning producer Metro Boomin.

in 2020. Hes been popping up in the studio with several artists, but theres one in particular that stood out from the rest. On Thursday (July 9), the legendary took to Instagram with a picture showing him focused in the studio with Metro Boomin and Lil Meech, the son of Demetrius Big Meech Flenory, the leader of the Black Mafia Family. Busta made his return to the Hip Hop scene with his ninth studio album, Extinction Level Event 2: The Wrath of God , and it looks like he still feels that creative itch. The Dragon x @metroboomin Oh Shit!!! Stay tuned, Busta Rhymes wrote in the caption. Salute to my nephew @lilmeechbmf the young King. Reflections captured by @jo_lenz. View this post on Instagram Busta and Metro have yet to work on a song together, so fans are excited to hear what these two legends can cook up in the studio. The Flipmode Squad leader has people thinking the follow-up to ELE2