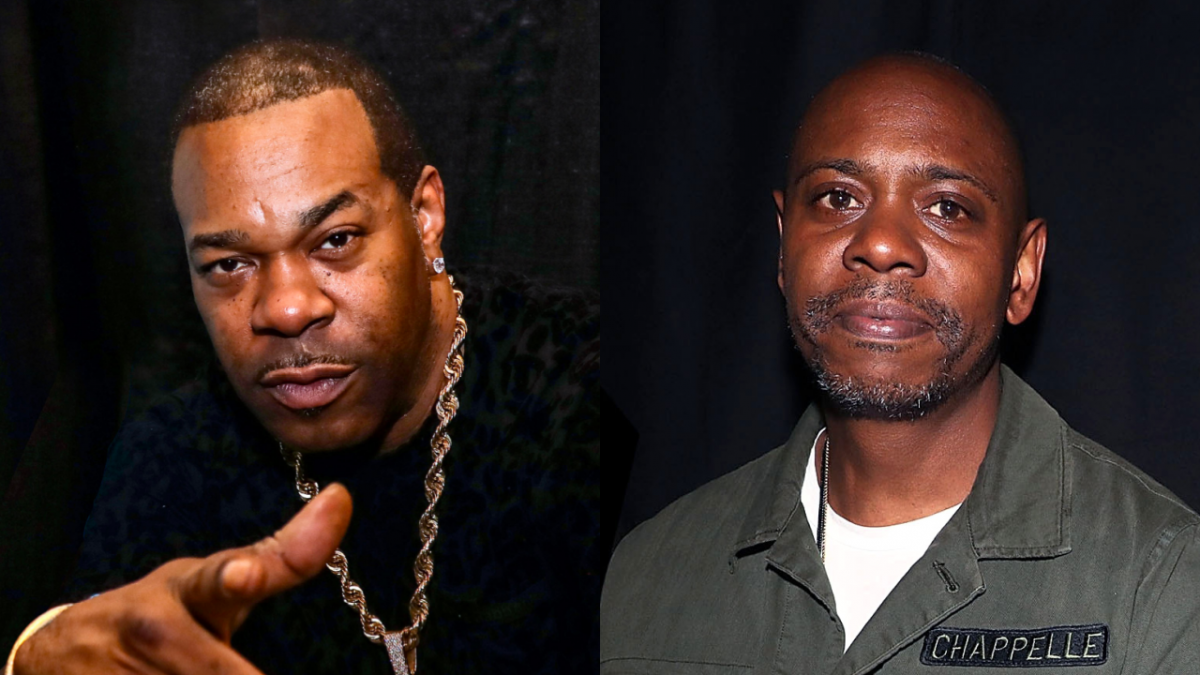 Busta Rhymes and Dave Chappelle are combining Hip Hop with humor on their upcoming Dave & Busta Tour, which got underway at the Hollywood Bowl on Saturday night (May 30).

Thaddaeus McAdams/Getty Images | Shareif Ziyadat/WireImage Busta Rhymes & Dave Chappelle To Embark On Hilariously-Titled Dave & Busta's Tour Published on:May 2, 2022, 6:46 AM by 1 Longtime pals Busta Rhymesand Dave Chappelleare joining forces for a co-headlining tour this year that promises to combine Hip Hop and humor. Over the weekend, the Brooklyn rap legend announced he and Chappelle are planning to hit the road together on the aptly-titled Dave & Busta Tour, whose name riffs on the popular restaurant chain Dave & Busters After teasinga big bloodclaat announcement on Instagram on Saturday morning (April 30), Busta let the cat out of the bag hours later by posting footage from a recent Dave Chappelle and Chris Rockcomedy set, in which the veteran comic revealed their tour plans. There is nobody better than Busta Rhymes, Rock says in the clip, before Chappelle says, Oh, I gotta tell you. Me and Busta are gonna start doing a tour together. Its not even a show its more like a party. Its called Dave & Bustas. The audience then erupts in laughter at the witty name, with Busta watching on from the crowd. @davechappelle x The Dragon #DAVE&BUSTATOUR Stay tuned for dates comin soon!! The Blessing aint stoppin!!! the 49-year-old rapper wrote in the caption. A post shared by Busta Rhymes (@bustarhymes) While the full schedule has yet to be announced, Busta Rhymes and Dave Chappelle got their hilariously-titled tour underway on Saturday night as Chappelle brought out Bus-a-Bus as a special guest during his show at the Hollywood Bowl during the Netflix Is A Joke Festival. With the likes of Swizz Beatz, Usher, Ludacris and Affion Crockett watching on from the side of the stage, Busta and his trusty hypeman Spliff Star performed fan favorites such as Break Ya Neck. Chris Brown and Usher also shared the stage with the Flipmode Squad MC.