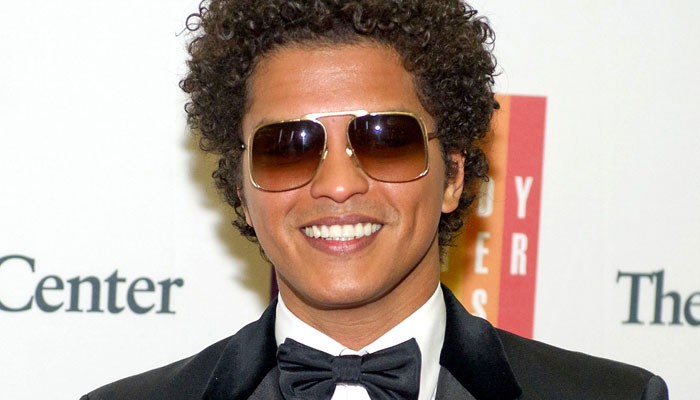 Bruno Mars imposter defrauds woman of huge money By Web Desk Wednesday Mar 17, 2021 A Texas woman who seems to be a great Bruno Mars fan was robbed of her almost $200,000 by a man who presented himself as her idol. The woman unfold the romance scam details to CBS 11 News that did not reveal her identity as she fears being a target again. The woman who the media outlet called Jane said she was coming to life after her husbands death in 2018. She said she started spending a lot of time on social media to have chat with friends and strangers. One day, she was approached by a man with a famous Bruno Mars song: I think I wanna marry you. When she scoured through his profile, it had Mars name and photos. So Jane readily assumed it must be the famous singer. As time passed by, she continued to share details about her life with him. The situation took a turn when she disclosed her finance details to him. The imposter posing as Bruno Mars said he was in a bind and needed $5,000 to pay for rental cars hed used on tour. Finding Jane inclined to help, the Bruno Mars trickster raised his demand. Jane sent him a check for $10,000, but Bruno Mars needed more money for his tour. Jane said she took all her bonds out and sent him a check worth $90,000. Both of them traded messages of love. Bruno Mars also sent her an engagement ring. She said she was left unable to understand the relationship and did not disclose to anyone else about their bond. At one stage, Jane also bought music equipment and set up his music studio at her garage. Then, she was approached that Bruno Mars is in police custody. She was shown his photoshopped pictures of wounded Bruno Mars in jail. One of the scammers came to her house to collect the money. Jane gave him the money. But, next up, he wanted $5,000 for jet fuel to fly to Texas. Months later, after losing so much to the scammers, she finally realised she is being duped and demanded her money back. They threatened to poison and kill me if I didnt get them the money. Thats how it got toward the end, she told. She had to contact the local police that found the traces of two Nigerian citizens in Houston. Despite having undergone a lot of pain, Jane is still a great fan of real Bruno Mars. She laughed, If he got on Instagram and said hey, I need some help, Id help him out. More From Entertainment: