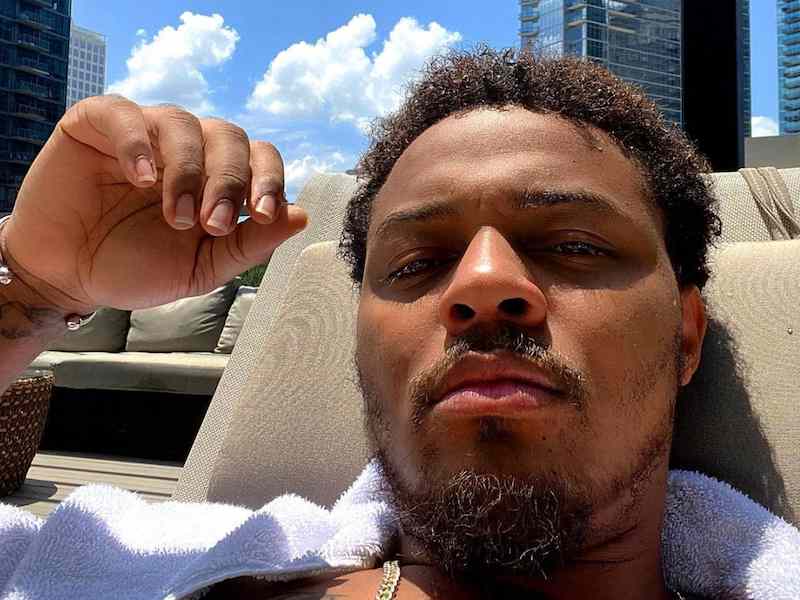 Rap star Bow Wow is trying to throw his opponent off before their battle. The hip-hop veteran reposted a photo of southern rapper Soulja Boy kissing his girlfri

A post shared by Bow wow (@shadmoss) Bow Wow Cant Get Enough Of The City Girls On a different topic, Bow Wow recently expressed his adoration for City Girls JT and Yung Miami in a personal note on social media Beyond complimenting their personalities, he also admitted that he couldnt stop singing their latest single. Ok, so I finally met the @thegirljt and @yungmiami305. I must admit! Not only are they very nice women and down to earth, but this f*cking twerkolator song is f*cking crazy! Like the original is already crazy but this sh*t knocks!!! Am I wrong for singing this sh*t because I cant stop. Hahaha the sh*t is simply a f*cking hit. Bow Wow + Futures Baby Mama Claims She Doesnt Receive Child Support In terms of his own relationships, in April 2021, Bow Wow was caught in an awkward spot with his ex, along with Atlanta rapper Future. The vixen didnt specifically call either of them out, but she shut down claims of being a gold digger. Chavis repeated she wasnt getting any financial helpfrom Future or Bow Wow twice, and cleared up the air about how hard her work ethic is. I feel like a lot of people say that. Im not a gold digger. If thats the case, I would be talking to everyone who tries to talk to me with money. I dont. Ive worked since I was 15. I take care of my kids. I dont get any child support. Repeat that, I dont get any child support. I dont really need to ask for certain things for my kids because I can do everything myself. If their father wants to do things for them, then they do that on their own time. I dont really ask for anything. I wanted to make sure I said that. Bow Wow Speaks On Joie Chavis Future had previously bashedJoie publicly and went as far as bringing up the gold digger accusation, while Bow Wow spoke on raising the child Future had with her. The Ohio native also spoke on the child they had, and how their parenting journey has been since a 2013 relationship split a much different dynamic than hers with Future.