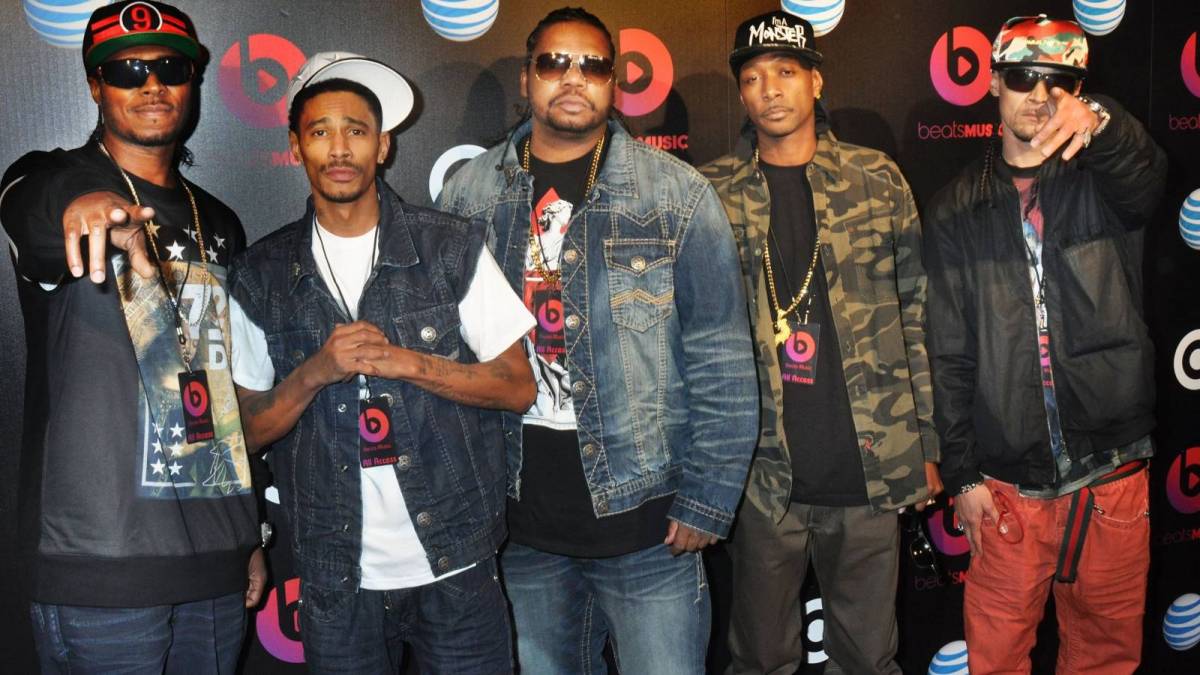 In a new interview with HipHopDX, Flesh-N-Bone talks about his new song 'Dedication' and the infamous Migos beef.

Bone Thugs-n-Harmony Krayzie Bone, Layzie Bone, Bizzy Bone, Wish Bone and Flesh-N-Bone quite literally manifested their own legendary careers. After an arduous trek from Cleveland, Ohio to Los Angeles, California to find Eazy-E,they went home empty handed. But it wasnt long before Eazy-E showed up in their hometown and they were finally able to make a lasting impression on the gangsta rap pioneer. Signed to Ruthless Records in the early 1990s, Bone Thugs rose to international notoriety in 1995 with their sophomore album E. 1999 Eternal, which would go on to earn multi-platinum status from the Recording Industry Association of America (RIAA). Eazy-E, who passed away shortly before the album was released, never got to see Bone Thugs success, but they eternally pay homage to their late mentor in songs such as the Grammy Award-winning Tha Crossroads. During a recent interview with HipHopDX, Flesh-N-Bonetalked about his new solo song Dedication, which captures the same feeling Tha Crossroads did 26 years ago. It came from the heart, Flesh tells DX. Its dedicated to all of our loved ones that passed away before us in an effort to create a solidarity between me and my fans and those that have struggled so hard through this pandemic. To the ones that are still here, they need to be reminded it was a hard struggle. A lot of my friends lost their families. A lot of people eventually became one type of addict or another. I mention a lot about addiction in there. A lot of my friends ended up becoming serious addicts during this pandemic. But it looks like that they are overcoming all of that trial and tribulation. Theyre overcoming the shortcoming of being an alcoholic, being a dope addict, period. And this is the type of material that Ive been creating lately. Out of the two verses, I wanted to make sure I extended my 100 percent condolences to all of the people weve lost, pre and post-COVID, all of that. Addiction has greatly affected Flesh-N-Boneslife as well, something he plans to address in his upcoming memoir. I havent been able to really maximize on the success of my career, as you can see, he admits. Im known as the most troubled member of Bone Thugs-n-Harmony. And thats all due to my exposure to an addiction at an early age. I believe I could have been a lot more visual and a lot more vocal when it comes to a lot of the Bone Thugs-n-Harmony releases. Anyone familiar with Bone Thugs story knows Flesh wound up serving close to 10 years in prison for assault with a deadly weapon and probation violation, right around the peak of Bone Thugs career. Needless to say, Fleshs momentum came to a brutal end and he was forced to serve his time while the rest of the group forged ahead without him. Although Flesh was picked up on a decade-old warrant for gun possession in 2010, hes been on the straight-and-narrow ever since (those charges were ultimately dismissed). Everythings been pretty smooth sailing from here on out, and all I got to say is that these people just need to leave me the fuck alone, he says. At the end of the day, Im just trying to live my life. Im not trying to have those type of problems at all, you dig? They need to go find somebody else to fuck with and leave me the fuck alone. And thats a message to all these muthafuckas out there. Im handling my business. So yeah, thats the main thing, being able to stay focused on being a businessman and an artist, and not letting all of this drama thats going on today sidetrack me. Im trying to be the best artist that I can be, the best father, the best entertainer, all of that stuff.