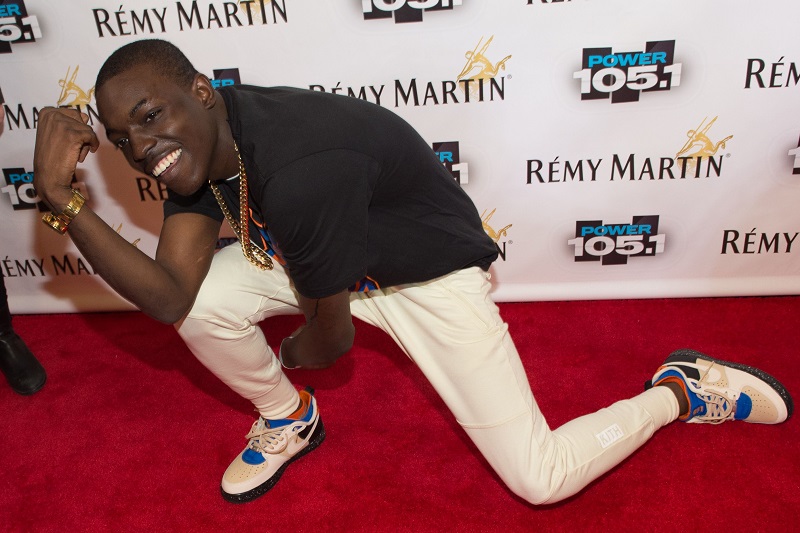 Bobby Shmurda was released last month after serving six years in prison and the fans are anxiously waiting for him to pick up where he left off.

Visit streaming.thesource.com for more information Bobby has documented himself recording music in the comfort of his home while abiding by his strict probation regulations. But Two Bees TVreports that the music hasnt seen the light of day because the Brooklyn rapper is having label issues. The outlet reports that the Hot N*gga rapper is in negotiation to sign a management deal at Roc Nation, however, he hasnt even released a debut album under his deal with Epic Records. Advertisement Additionally, the other half of the GS9 duo, Rowdy Rebel reportedly re-signed to Epic after getting dropped while serving time in prison. Rebel released Re-Route and Jesse Owens featuring Nav since his December 2020 release. The world is waiting for Bobby then Brooklyn can re-claim yet another Summer.