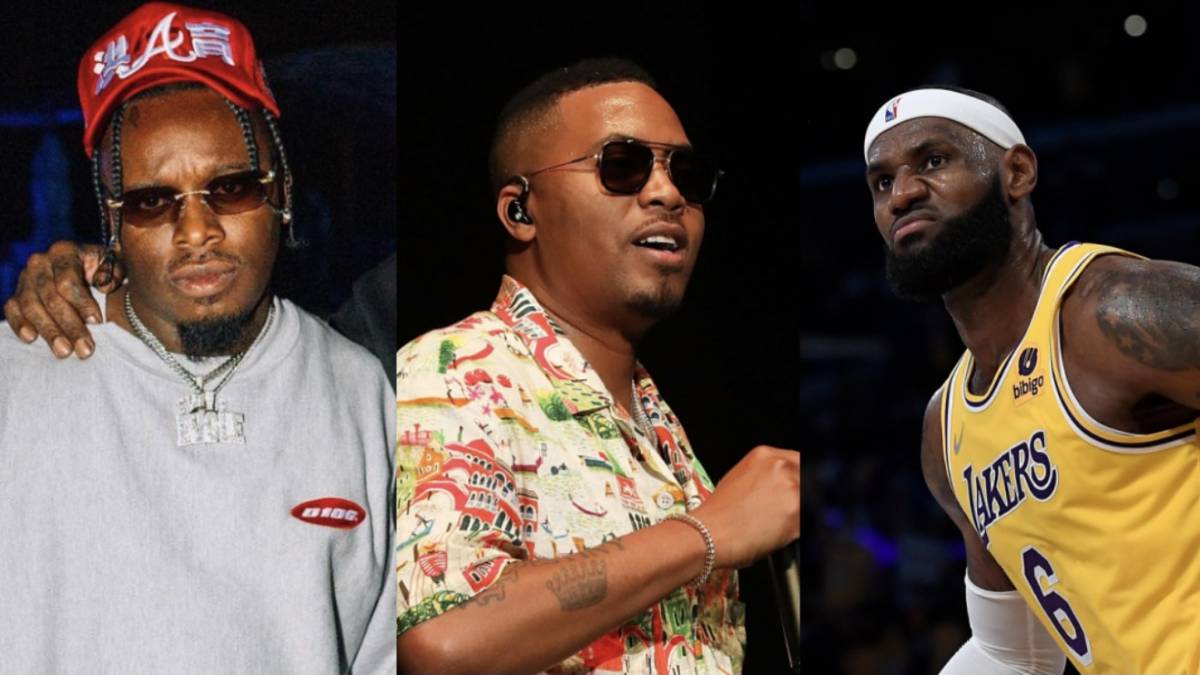 Blxst sees his popularity rise day by day, and the Los Angeles native got to meet a lot of people, such as NBA superstar LeBron James.

Blxst has been on an impressive run since releasing No Love Lost last year. The 2021 HipHopDX Rising Stars run has been so undeniable that Queens legend Nas took notice of the young star and featured him on Brunch on Sundays off Kings Disease II For the video shoot, Blxst had the opportunity to meet Los Angeles Lakers all-star forward LeBron James Blxst spoke about the encounter during a recent interview with Billboard That was a big moment, Blxst told Billboard. I didnt even know none of the people were going to be there. Of course, Nas and Hit-Boy, but when I pulled up, I seen LeBron , Russell Westbrook, Swizz Beatz. I was like, Damn. Im really surrounded by legends. LeBron actually walked up to me and said, I respect what youre doing. I see what youre doing. I didnt even know he knew who I was. That was a dope moment, for real. View this post on Instagram A post shared by ????? (@blxst) The video also has guest appearances by Hit-Boy, comedian Hannibal Burress, YBN Cordae and more. Nas dropped the video to ring in his 48th birthday last month. LeBron James isnt the only great that has given Blxst his credit for what hes been doing with his music career lately. Snoop Dogg recently