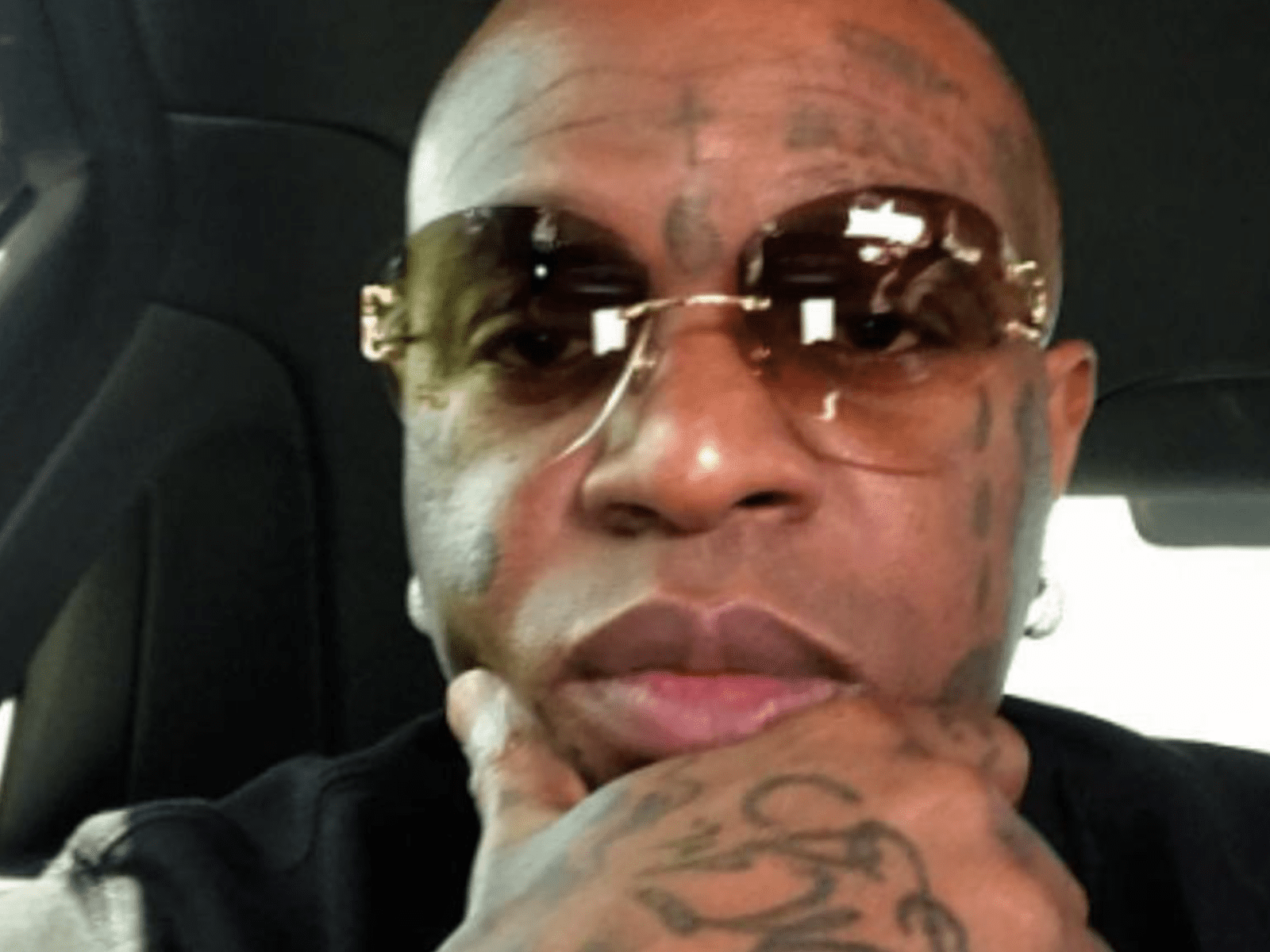 Southern hip-hop mogul Birdman is making a ton of cash money off his Cash Money label. The rap industry veteran revealed how much he's banking from the master r

Share Birdman Is Making Bank Thanks To Cash Moneys Masters During an interview with Wheres Wallo, Cash Money Records CEO Birdman said he earns $20-30 million annually from his labels master recordings. He broke down the process for those who may not know how that part of the rap game works. We license the music. I just started letting people sample my sh*t. So yeah, its a gang of ways you can make money with your masters. We generate $20-30 million a year just on our masters. Birdman + Lil Wayne Team Up With Roddy Ricch The No. 1 stunna and Weezy are teaming up with West Coast rapper Roddy Ricch for something major. A clip has started circulatingof what seems to be a behind-the-scenes moment from a music video set. Behind the scenes footage of an upcoming Roddy Ricch, Lil Wayne & Birdman single! A post shared by Lil Wayne HQ (@lilwaynehq) Birdman Goes For Man Crush Everyday Goals A few days ago, Baby hit up Instagram with a new shot of himself Without giving much context at all, the Louisiana native referenced his Rich Gang brand and Stunna Man alias. Richgang #STUNNAMAN Lil Waynes Camp Responds To Marriage Hype Despite the world recently wanting to wishBirdman protg Lil Wayne the best in marriage, his camp wasnt up on his legal situation. Earlier in the week, the rap heavyweights representative denied being able to confirm a wedding rumor. Happiest man alive! Today is the beginning of our forever. Forever?? Forever, ever?? FOREVER EVER!!!!! The Carters, the rapper, whose real name is Dwayne Michael Carter Jr.,