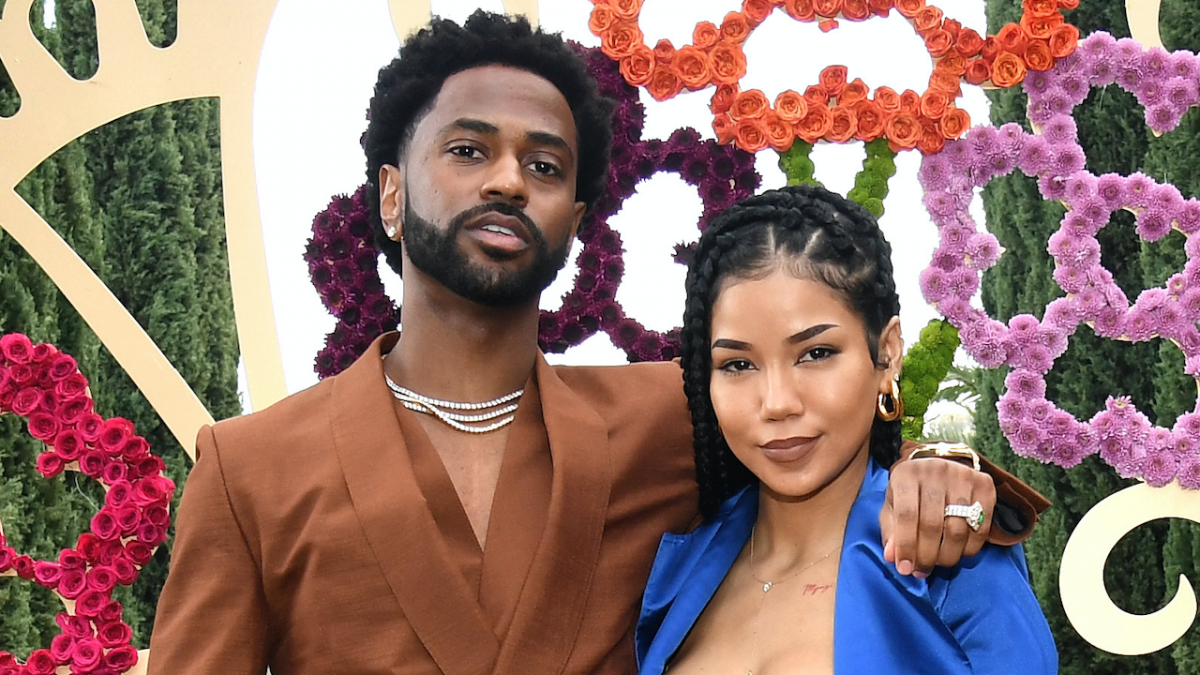 Big Sean celebrates Jhen Aiko's pregnancy after she was spotted with a baby bump in Beverly Hills, California alongside him on Sunday (July 3).

Rumors circulated about the pregnancy in June when a fan claimed to have spotted Jhen Aiko at Whole Foods looking very pregnant. Big Sean opened up about his partner suffering a miscarriage on his 2020 song Deep Reverence, rapping, Should be a billionaire based on the time off Im not takin/Probably why this shit with me get crazy and we lost a baby. Speaking to Sway in the Morning, he confirmed he was referring to his relationship with Jhen Aiko. During a 2015 interview with The FADER, Big Sean talked about having a healthy relationship with his own father, despite admitting to being a mamas boy. It was great, he said about his relationship with his dad. My mom and my dad were split up, but they were friends and they got along in honor of me and my brother. He took us to school a lot, spent time with us. Always made an effort. Everybody doesnt have a dad, you know? Especially where Im from. Im lucky to have a great mom and a great dad, even though theyre not together.