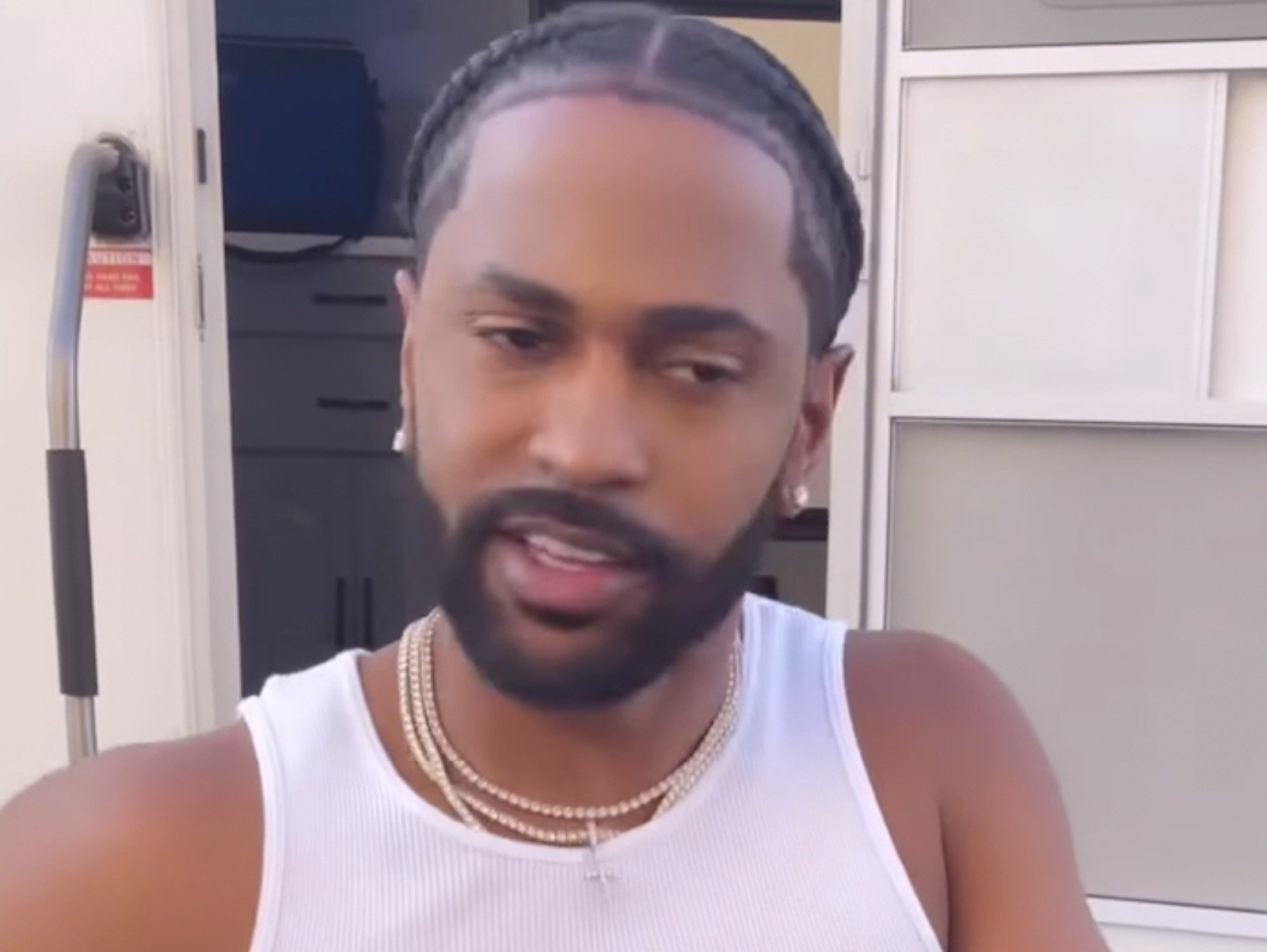 G.O.O.D. Musics Big Sean stays with the jokes. The hip-hop star goes to his Instagram Story with some wild footage of himself hopping out of a production set

Share While its unclear what generation of GTA he had on his mind, Sean Don pretty much had the spot-on video game movement on display. The most funny part has to be his arm swings as he hoped to the street. Theres no telling whats brewing for Sean Don but you have to imagine its going to be Big.