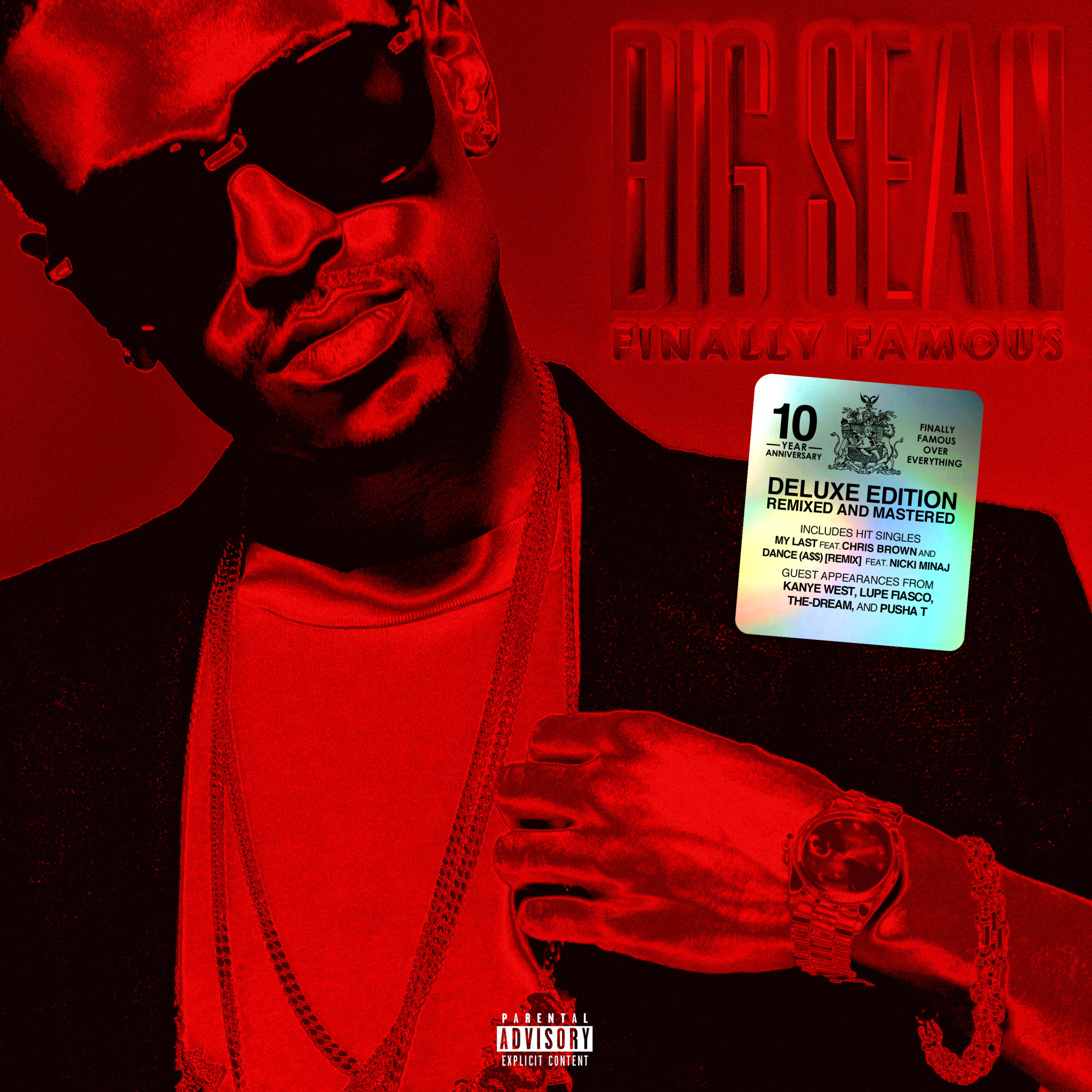 Big Sean is 10 years in the game and to celebrate, the Detroit legend has re-released his debut album Finally Famous.

Visit streaming.thesource.com for more information Finally Famous was the first of Seans five albums to debut as a Rap No. 1, followed by Hall of Fame, Dark Sky Paradise, I Decided, and Detroit 2. The album featured Dance (A$$) Remix featuring Nicki Minaj, My Last featuring Chris Brown, and Marvin Gaye & Chardonnay featuring Kanye West and Roscoe Dash. The album debuted at #1 on the Billboard Rap chart, #2 on the R&B/hip-hop chart, and #3 on the 200 Albums pop chart a formidable opening week for a world-class superstar.