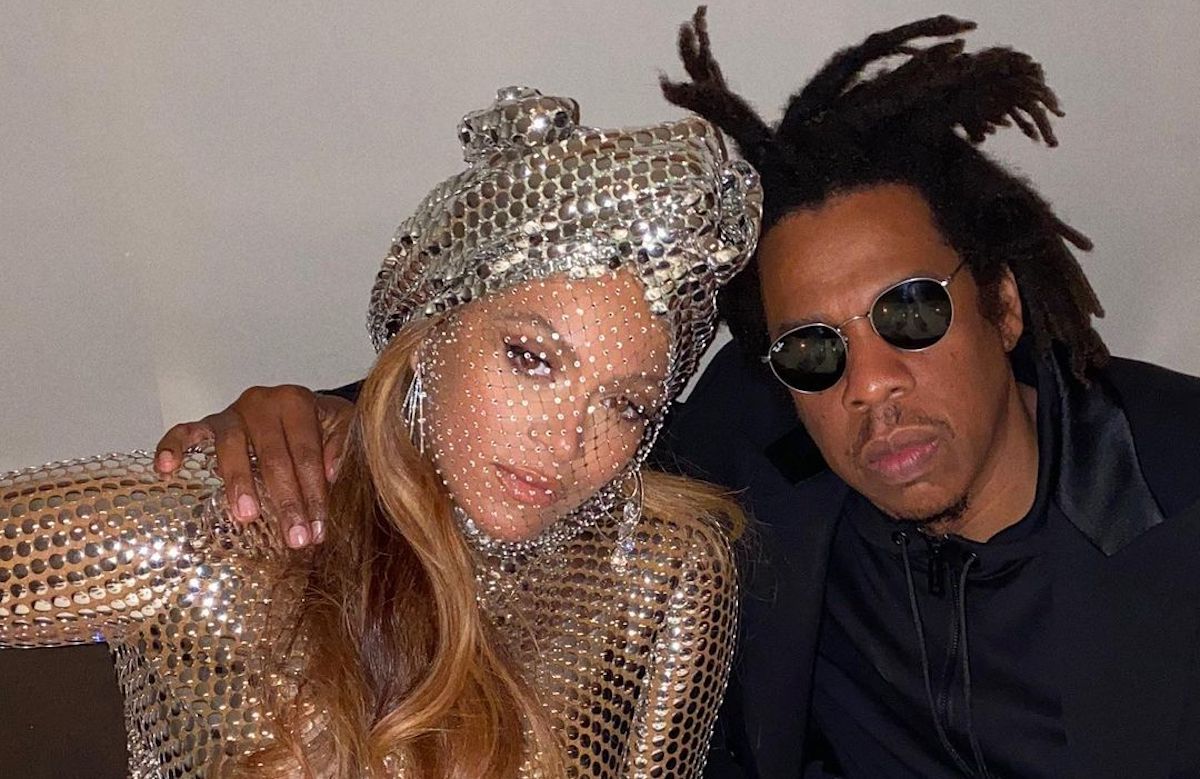 Beyonc is celebrating her record-setting Grammy win with a tribute video on Instagram. This year's Grammys was expected to be less eventful than previous

Author Beyonc is celebrating her record-setting Grammy win with a tribute video on Instagram. This years Grammys was expected to be less eventful than previous installments, but it turned out to be a monumental occasion for some artists. While the show recorded a record low watch audience, it still created a heavy online buzz for the history that was made. Beyonc became the female artist and singer (both male and female) with the most Grammy awards to her name In addition, the Carter family celebrated a new Grammy Award winner in the family when Blue Ivy became the second-youngest ever to cop the coveted award for her role in Beys Black Parade. After taking a couple days to digest her record-breaking success, Beyonctook to Instagram TV to highlight the win in a nostalgic reel that showcased her previous Grammy appearances. The singer has now earned 28 Grammy Awards in total. In the video, we got a glimpse of her earning each of the awards over the course of her career spanning two decades. Beyonc also celebrated her daughter Blue on her first Grammy win. The 9-year-old appeared in the video, holding her own gramophone and sipping from it with a straw.