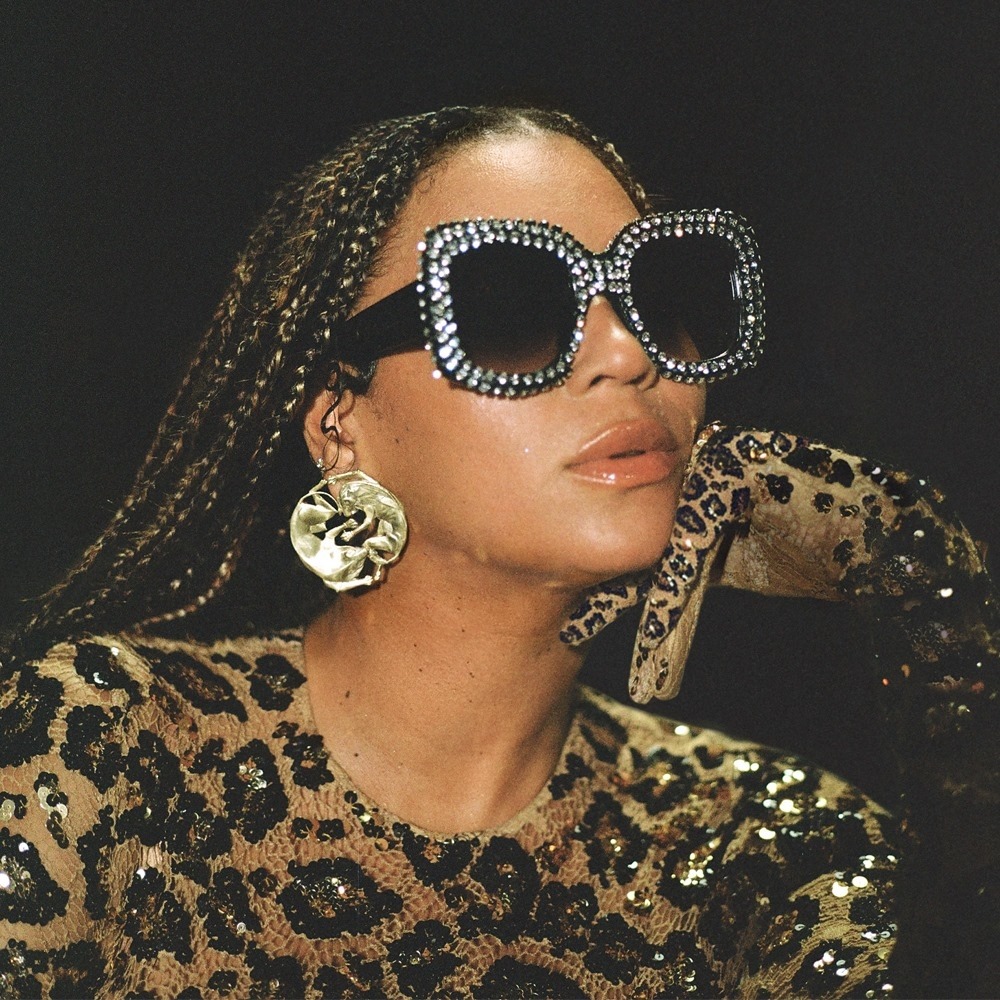 Newsroom is open 24 hours, please reach us by email at [email protected] or by phone Monday through Friday 9-5. You can place DBA (Fictitious Business Name Statement) orders online by clicking on the link Legal Filings

Beyonces 28 th Grammy was presented in honor of Black Parade, a celebration of black power and resilience, which she released on Juneteenth last year. The star has now equaled super-producer total of 28 Grammys. Only classical conductor Sir Georg Solti has more with 31.Beyonce was also part of another historic moment-when Megan Thee Stallion became the first female artist to win the best rap song award. The Houston musician picked up the prize for her breakout hit Savage on which Beyonce delivers a guest verse. Black Parade was not the only award-winner song to reflect the Black Lives Matter movement: R&B singer H.E.R. won song of the year for I Cant Breathe, which quotes the last words of George Floyd. Some of the performance highlights included Taylor Swift, who sang a medley of songs from her lockdown albums Folklore and Evermore, from an enchanted forest set. Cardi B and Megan Thee Stallion got together for the first time ever TV performance of their X-rated single WAP. Cardi B and Candace Owens ongoing feud took a turn for the worst last night (March 16) and it may result in legal action. The pairs internet sparring, which caused them both to rend on Twitter, was initially spurred by Owens disapproval of Cardis Grammys performance. Owens appeared on Fox News with Tucker Carlson earlier this week to criticize Cardi and Megan Thee Stallions Grammy appearance, stating rappers are contributing to the destruction of American values. Cardi tweeted and it made it back to Owens, who accused Cardi of encouraging young women to strip themselves of dignity. The women continued back and forth. Soon enough, the Twitter took a turn for the worst,with Owens threatening to sue Cardi for slandering. In turn, Cardi said that she would countersue Owens and claimed the tweet was authentic. Twitter war continues , not also with Cardi but with the Luv Gov, New York Gov. Andrew Cuomo. Looks like New York state Assembly hired a Manhattan law firm to assist its impeachment investigation of Gov. Andrew Cuomo legislative leaders announced on March 17. The firm of Davis Polk & Wardwell LLP, which has more than 900 attorneys and offices around the world, will lead the probe, Assembly Speaker Carl Heastie and Judiciary Committee Chair Charles Lavine announced. The appointment was panned by one of the women who has accused Cuomo of sexual harassment, Lindsey Boylan, who said she wouldnt cooperate with the inquiry. They are investigating a variety of allegations against Cuomo, including claims of sexual harassment by multiple women and complaints that his administration purposely withheld data on Covid-19 deaths in nursing homes. Attorney General Letitia James is also investigating claims that the governor sexually harassed or inappropriately touched female aides. President Joe Biden, in an interview with ABC News on March 16 said that Cuomo should resign if the state attorney generals investigation confirms claims against him. I personally think he deserves a chance to plead his innocence. It should be proven, whether hes guilty, with concrete evidence.