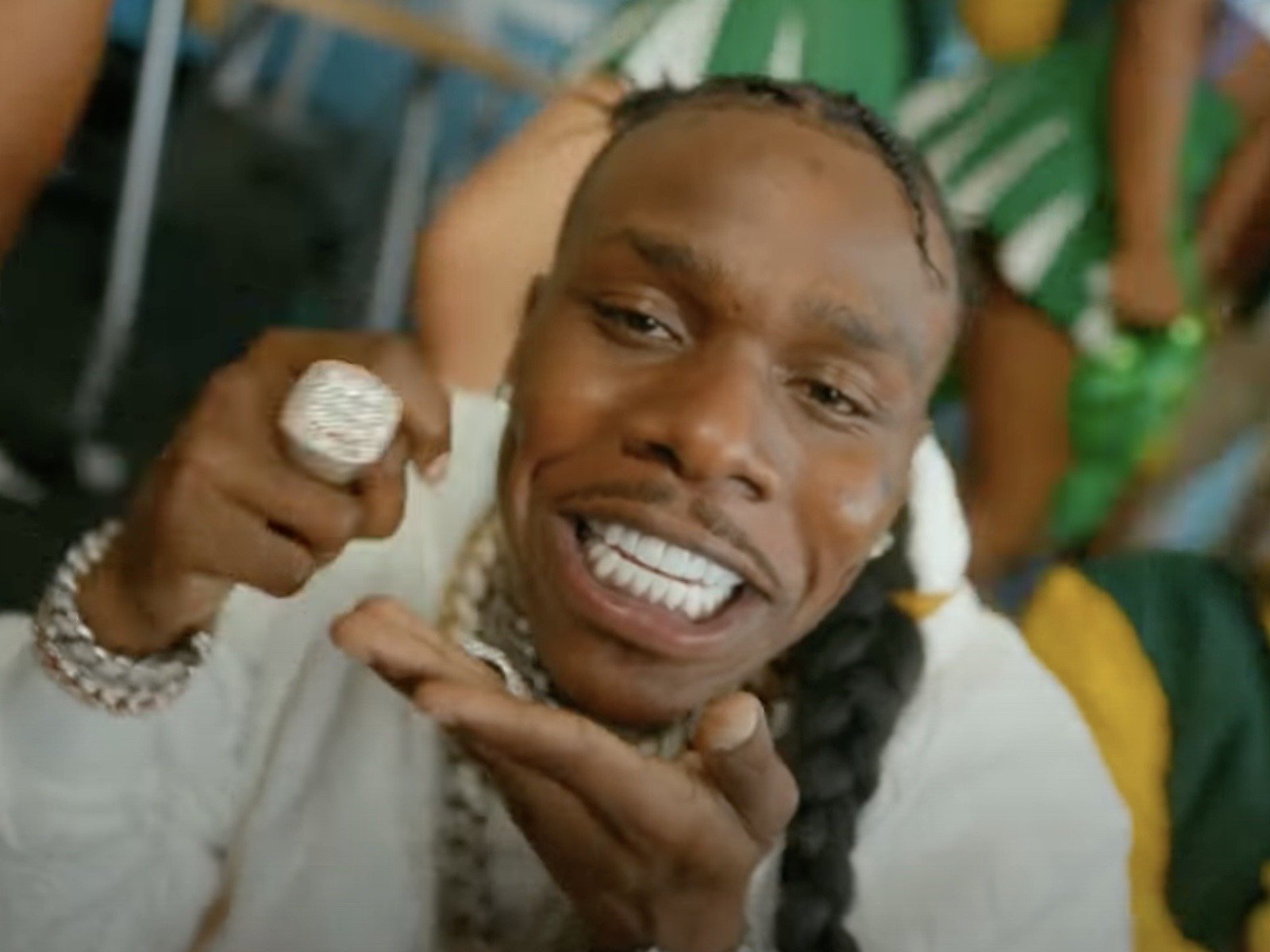 West Coast rapper Game might have a serious banger on his hands with help from 2021 BET Awards nominee DaBaby. The North Carolina native has teased the world ab

June 27, 2021 DaBabys JAY-Z Collabo Wish Gets Blasted Outside of Game, DB recently shared his intenton one-day working with music icon JAY-Z. Baby initially went to his Twitter page to throw up the idea of a Jigga collaboration. DaBaby even jokingly asked his millions of followers about who he should talk to in order to make it happen. Who I gotta talk to to get Jay-Z on a song? Instead of gaining a ton of support, people went in on his ideaof making a fire collaboration with JAY. Its levels to the fame , Jay aint messing with everybody son need a reference to Rap with the When Megan get the feature before you You probably just burnt that Megan is Roc Nation (mngmnt). They not fckin with you after that recent online back and forth. Them Mfs on that team definitely choose sides, and you sir may have made the wrong play in not choosing sides. Meg is managed by roc nation and Beyonc f*cks with her certainly aint happening now buddy. DaBaby + Meg Thee Stallion Are Clashing Last weekend, tensions initially stirred up whenrap heavyweight and JAYs Roc Nation artist Megan Thee Stallion publicly lashed out at Baby. She questioned his loyalty and tricking her about possibly being on her side in a publicized fallout with her ex-boyfriend Tory Lanez. support me in private and publicly do something differentthese industry men are very strange. This situation aint no d*mn beef and I really wish people would stop down playing it like its some internet sh*t for likes and retweets. ustice is slow as weve all seenback to my good day DaBaby attempted to clear his namefrom any type of drama and stepped up to speak out. Baby also tried to end rumors and speculation about liking or even retweeting someones remarks about both himself and Lanez getting away with shooting someone and not having to do jail time. Baby got enough problems of his own my n*gga, ion got nooooo reason to inherit the next MF problems. Yall chasing a story yall aint gone get. Im out niggas bidness while still successfully doing business. Idk what type of Illuminati sh*t Twitter got goin on I aint retweet nothing but Ball If I Want To promo. I aint retweet that silly sh*t. Then once ppl start tagging me & I saw it and tried to delete it and undo the retweet Twitter didnt let me. Type sh*t yall on? DaBaby + Meg Dont Slow Down The Drama Instead of speaking their minds and leaving it alone, the duo actually took things a step furtherwith some hard-hitting clashing. Baby quoted Meg and specifically mentioned not wanting to have anything to do between Tory and Stallion despite appearing on Lanezs SKAT single. You done let these folks get the best of you thug. ion got no bad energy for ya. You know like I know I aint no industry n*gga , let em fool you into thinking that you trippin. Stand on what you stand on without feeling like Im against ya. Stay focused my g Meg refused to letBaby get the last word and questioned his true loyalty and stance in her situation with Lanez. My stance hasnt changed at all YOURS has. We already spoke abt this in private and you specifically said that aint even no good business move why would I promote that sh*t but now this aint your beef ? That aint real. But you stay on ya business my g Baby followed this up bysuggesting he had a similar conversation with Tory Lanez about how he wanted nothing to do with their legal situation. You aint tweeting nothing I aint tell dat n*gga directly. I told him da same sh*t. lol Whoever cleared it cleared it, so what. Sh*t still aint enough of my bidness for MFs to be feelin some type of way bout my pretty chocolate ass Gettin into dat dont feed my ppl.