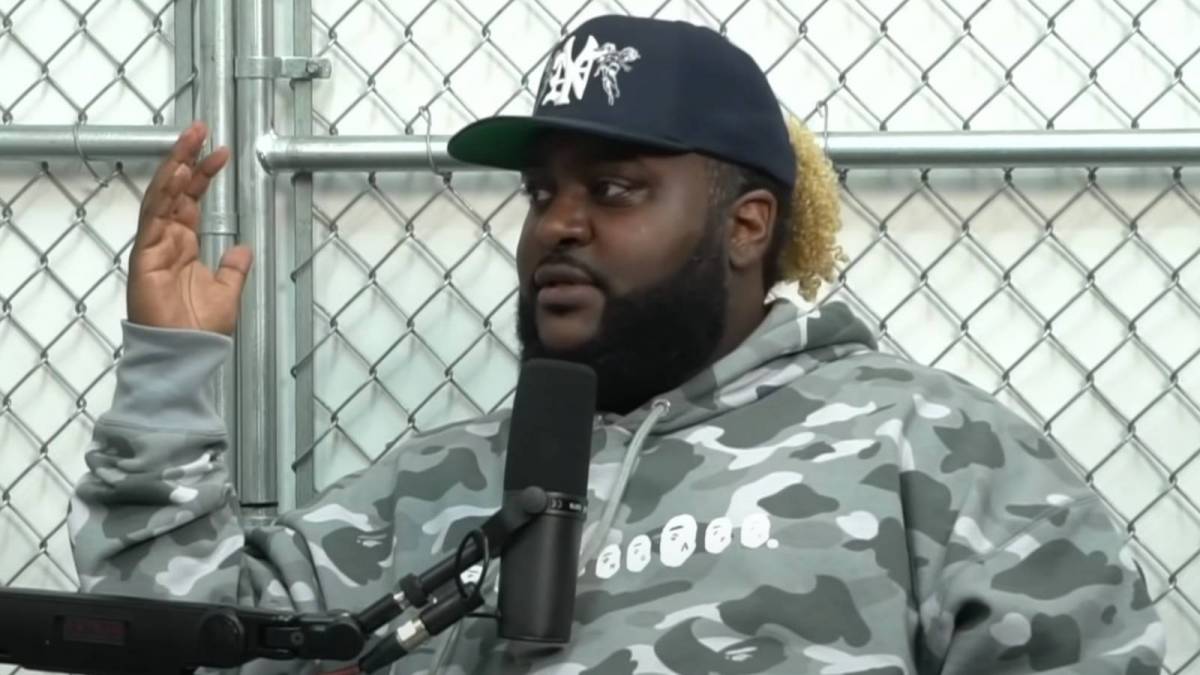 During his recent appearance on No Jumper, Dreamville rap star Bas explained why he believes Future is a top five rapper of all time and explained why he thinks Kodak Black + more are conscious artists.

Bas Gives Kodak Black & YoungBoy Never Broke Again The 'Conscious Rapper' Tag Published on:Jul 27, 2021, 5:10 PM by 1 Los Angeles, CA Bas is all for bridging the gap between conscious lyricists and trap rappers and believes his label Dreamvilleis already leaving the charge to do so. During his recent No Jumper interview, Bas spoke about how Dreamville aims to destroy the status quo of conscious rappers as the boring adversaries of mainstream rap stars by reaching across the aisle to collaborate. In fact, he says that was the main reason J. Cole and the entire squad invited a host of artists including DaBaby and Young Nudy to Atlanta to work on Dreamville chart-topping Revenge Of The Dreamers III album. I think that was the whole point of Revenge Of The Dreamers III, Bas began. Its like you know Dreamville has always been kind of you know on its own off to the left you know left of industry in a sense. And we were like lets go to Atlanta lets link with a bunch of People. Lets bring them to our world, you know, lets collaborate. We all got a really open collaborative process when it comes to creating music. So we were down there and Nudy pulled up I think he did a couple joints when he came to the sessions you know and and Down Bad was just like was the one. In the process of explaining how he ended up on the Revenge Of The Dreamers III standout record Down Bad Bas revealed how much street rap and Brooklyn-bred music he actually consumes along with nominating Future to his top five rappers list. I definitely listen to more street rap than I listen like conscious rap if Im keeping it a buck, Bas confessed. I mean it just gave me energy. And then I like you know, I think theres a lot of like creative things theyre doing even like the Brooklyn drill scene Im heavy thats thats what I play like when Im in my whip really and Im Im trying to hear some turn up shit you know what I mean. Im tapping into all of them so yeah I mean well I mean futures like top three to me most influential artists ever if you look at his tree of like you know kind of offspring in a sense.