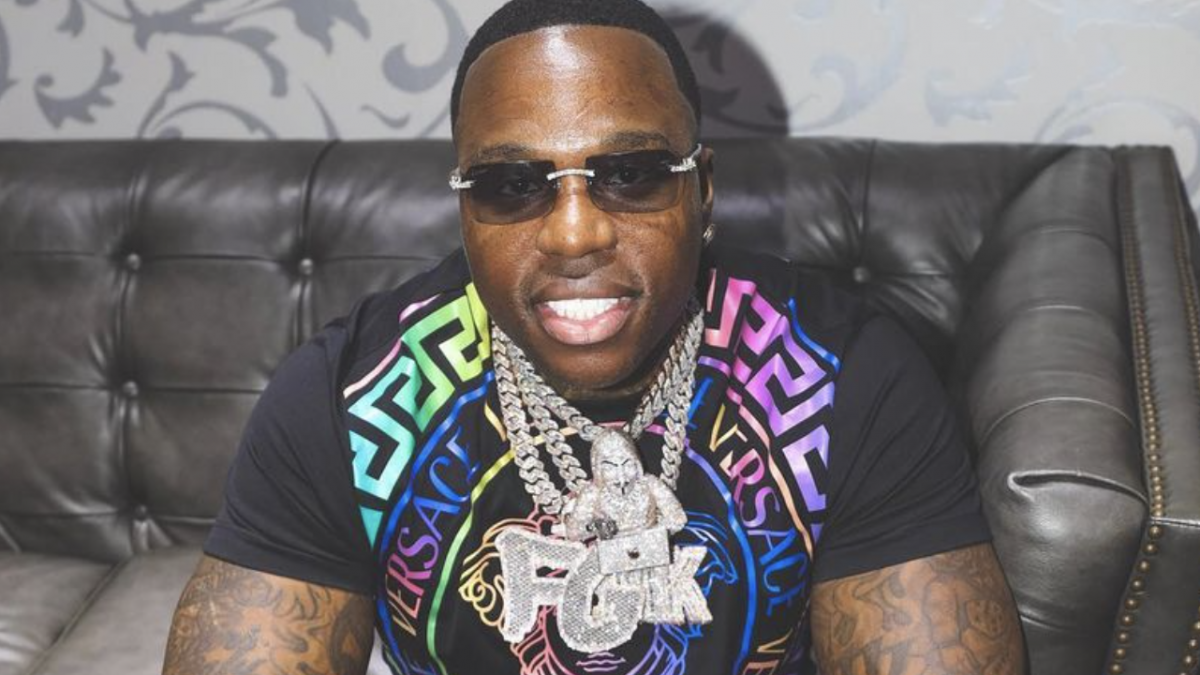 The Chicago native took to Twitter on Tuesday (July 13) to express relief that the charges from his 2021 Miami gun case have been dropped.

June 5, 2021 Kevo explained that the police attempted to pull him over for a routine traffic stop in Miami but he took them on a high-speed chase and ended up crashing his Maybach. He ended up being booked on five separate charges ranging from gun possession by a convicted felon to using a firearm while committing a felony, assault of a police officer, resisting arrest and tampering with evidence. A post shared by Say Cheese TV (@saycheesetv) The Uber rapper bonded out shortly after being arrested. Bandman Kevo has been off probation for about a year. In 2016, Kevo was sentenced to serve 22 months in federal prison after pleading guilty to a bank fraud scheme where conspirators use social media to advertise quick cash returns in exchange for debit cards and pin numbers. Subscribe to DX Newsletter Get The Most Important Stories Of The Day Straight To Your Inbox Thank You! Thank You! Thank You! Youre Far Too Kind To complete the subscription process, please click the link in the email we just sent you. Joining Newsletter