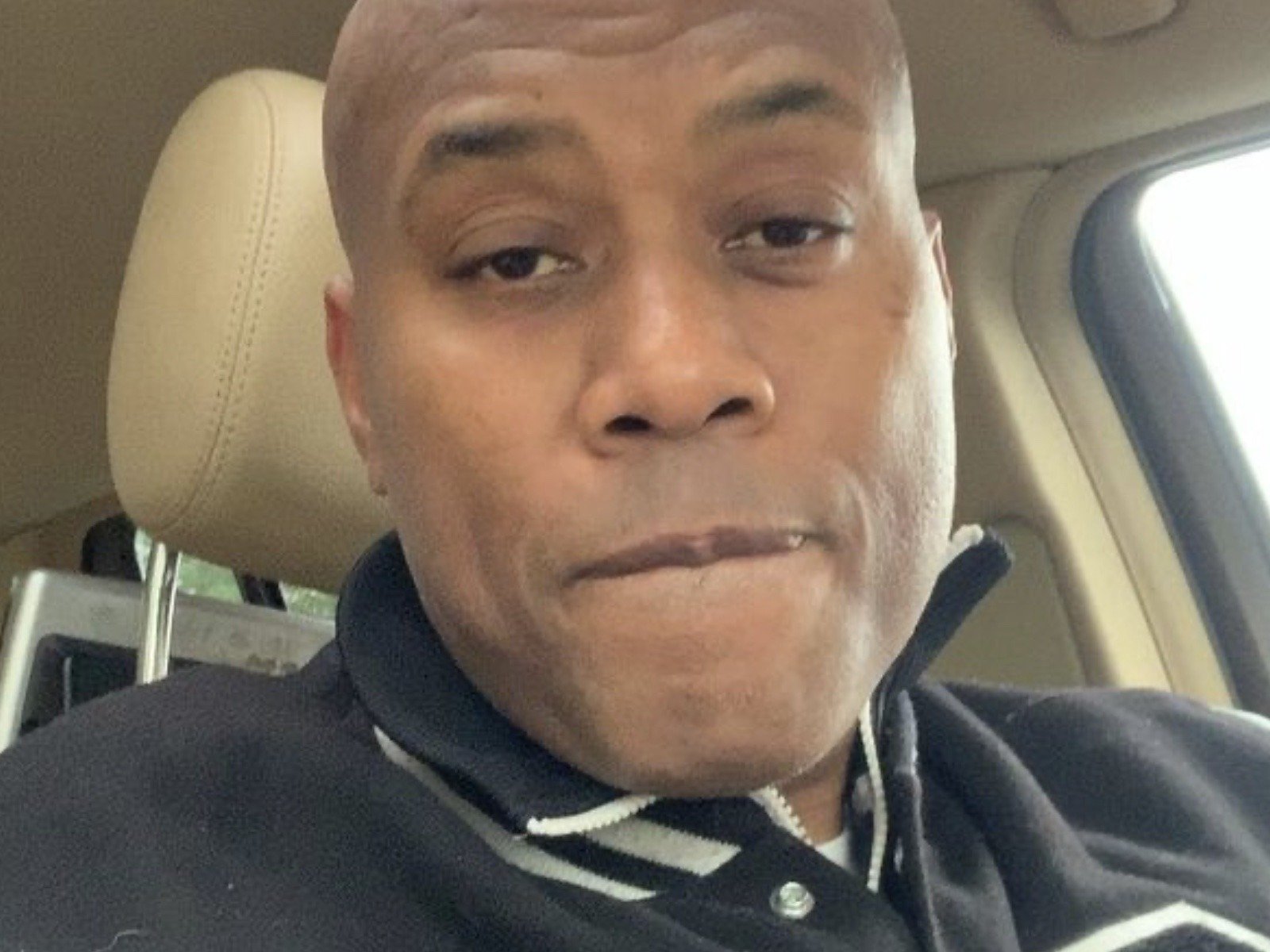 R&B singer Mario Winans is keeping the late Black Rob in his heart forever. The veteran artist has stepped up to pay homage to his former labelmate. Bad

battling health issues including kidney failure, which DJ Self confirmed. Oh man, Ive been dealing with this for five years. Four strokes I dont know what to tell you man. Sh*t is crazy. The sh*t is hard, he admitted. I dont got no house to live in except maybe an apartment. Me and my man be trying to get together. Im telling you man, this sh*T is strange. Its hard, you know what Im saying?( REVOLT TV ) Producer DJ Self has since come forward to deliver the painful confirmation. Self also revealed he died in a Georgia hospital. Lord knows i tried to get help Im sad to say RIP to Black Rob .. Passed away in the hospital in Atlanta .. For real Im f*Cked up i spoke to this guy everyday trynna get him right Tuma B Dot Torae Busta Hov thank you for helping me out in this matter A few years ago, Black Rob appeared in an emotional interviewon Sway In The Morning and dished on suffering a stroke. Mark Curry Reaches Out To Diddy Bad Boy alum, Mark Curry who you might remember from the Bad Boy 4 Life track with Diddy and Black Rob recently posted an Instagram videoto update fans on BRs dire situation. Curry said the Bad Boy CEO had reached out, but help was still needed. Puffy, we need your help, and you are reaching out. Youre tryin to help. We not gonna say hes not. Puffy is really tryin to help. But call, reach out. Have someone call. Were here together. Its a lot of things you need to know, brother.