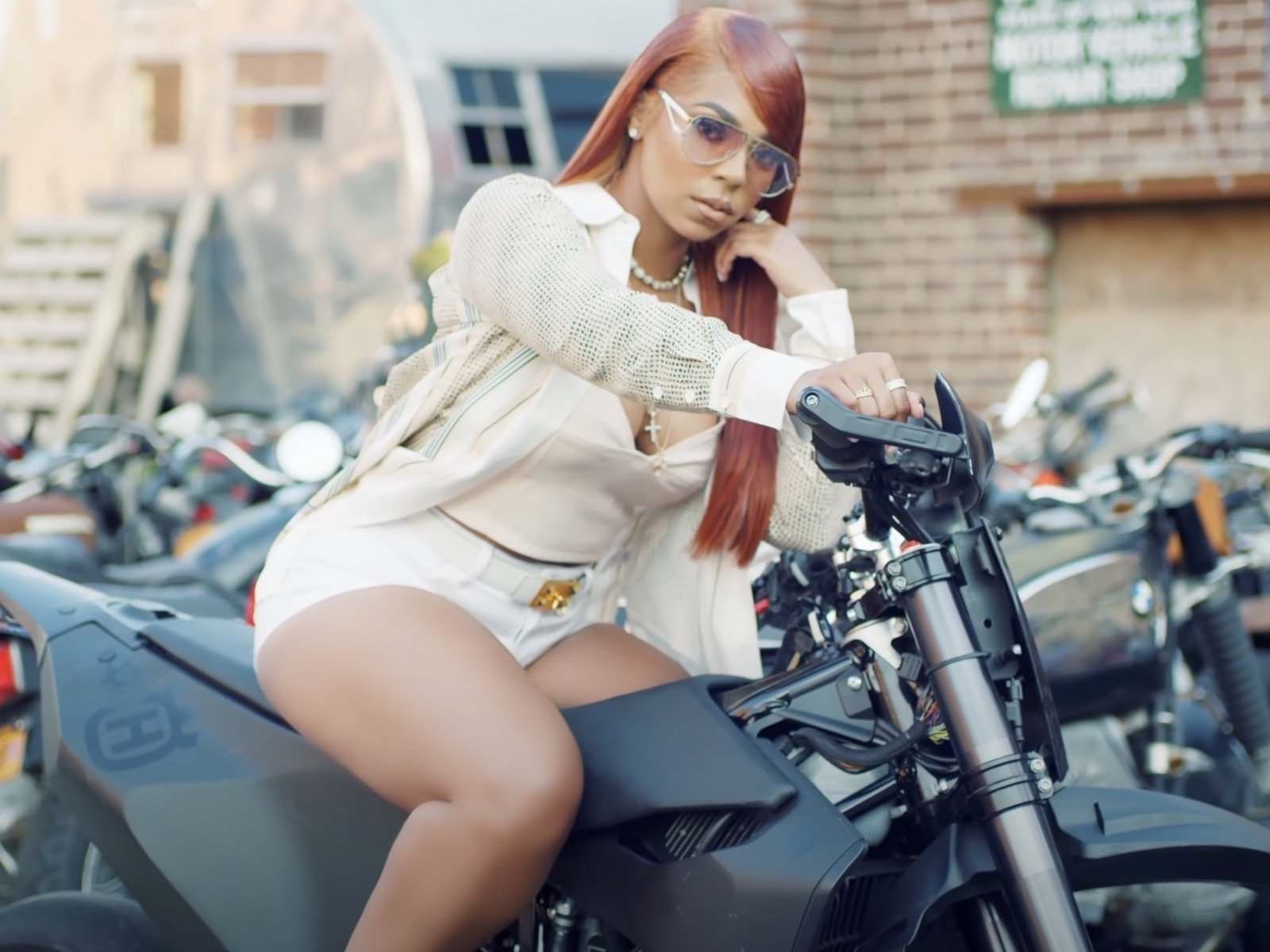 R&B superstar Ashanti refuses to let numbers be anything more than a number. The 40-year-old crooner has returned online to show off a jaw-dropping bikini s

Ashantis Woman Crush Everyday vibes. Ashanti Shuts Down Flo Rida Romance Rumors Last week, Ashanti and hip-hop heavyweight Flo Rida posted up on vacationalongside friends and family. However, the Foolish crooner deleted all talk in the comment section, revealing the pair were celebrating a friends birthday and not clocking in romantic relationship goals. Aht aht Flo is my brother! Were family! Celebrating my sis @liltuneshi bday!!! Happy Birthday Bink! Over the past few days, Ashanti has unloaded tons of steamyvacation pics to the masses. My Sea-cret spot VERZUZ Dispute Cleared Up The VERZUZ battle between Ashanti and Keyshia Cole was an overall success, but some of the moments that left everyone talking werent about their classic songs. One was an argument over which singer was supposed to go in which order In January 2021 Ashanti appeared on New York radio stationPower 105.1s The Breakfast Club show to reflect on her Verzuz with Cole and talked about the moment KC tried to play a song when it was actually her turn. Ashanti figured Keyshia simply was confused. I dont know if they lost count but what happened was obviously its the first 10 records. So when she played Heaven Sent, I guess she thought she was ending that batch of 10 but she didnt realize it was number 11. So for me, I gotta answer her so Im gonna answer her with my number 11. And then we gonna start the next set and its gonna be nine. So I think she kinda forgot and she kinda lost count.