ASAP Rocky Arrested for Assault With a Deadly Weapon #AsapRocky 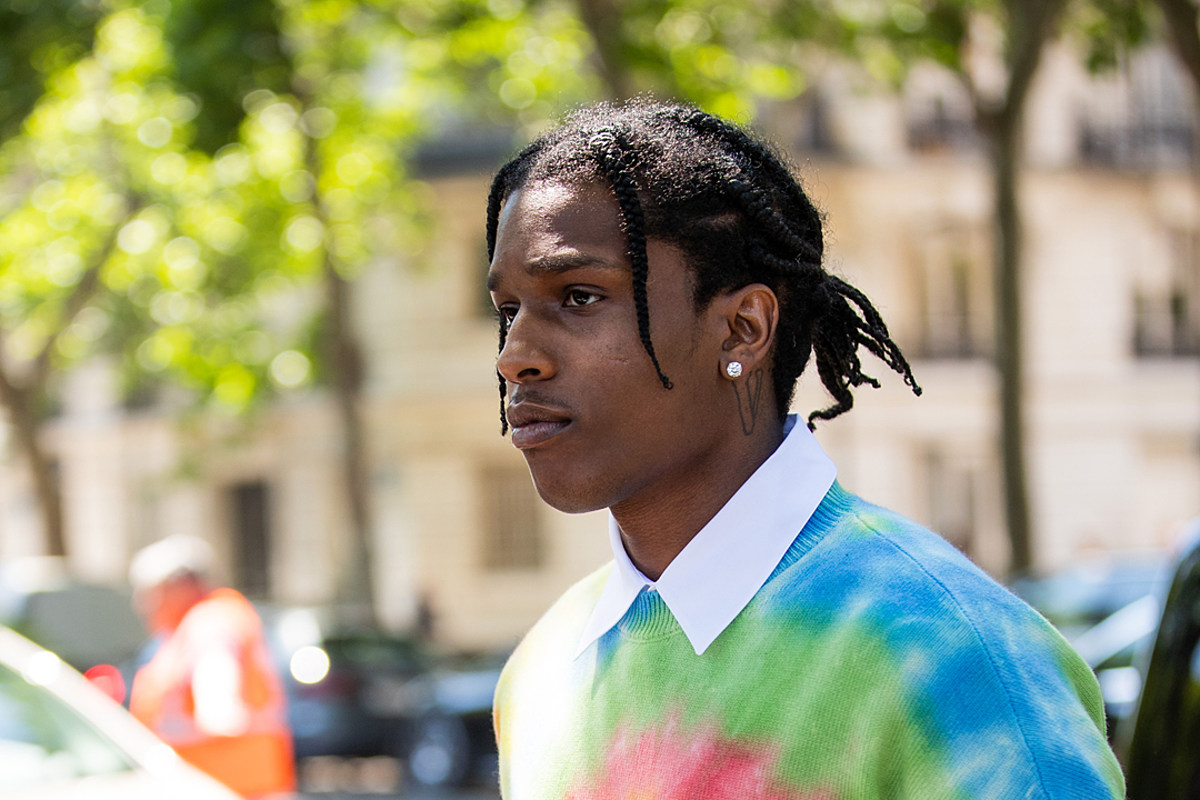 ASAP Rocky has been arrested in connection to a shooting that happened last December where the alleged victim claims Rocky shot at him three or four times.

A$AP Rocky has reportedly been arrested in connection to a 2021 shooting incident. The Harlem, N.Y. rapper, born Rakim Mayers, was reportedly taken into custody on Wednesday morning (April 20) at Los Angeles International Airport, according to NBC News was returning on a private flight from a vacation in Barbados when he was reportedly handcuffed and arrested. Law enforcement sources tell the news outlet the arrest is in connection to a 2021 shooting Rocky was allegedly involved in. According to NBC News, A$AP Rocky, who is expecting his first child with pop star Rihanna , has been under investigation for the shooting, which was never reported to the public. The shooting incident reportedly occurred in Los Angelesnear Vista Del Mar and Selma Avenue on Nov. 6, 2021, around 10:20 p.m. The alleged victim, who survived the shooting, told authorities that Rocky and two other men approached him with a handgun. He went on to claim Rocky shot at him three to four times, with one bullet grazing his hand. The motive for the alleged shooting incident in unclear. This is not the A$AP Mob rapper's first run-in with the law. In 2019, A$AP Rocky claimed he faced an attempted murder charge when he was 16 which resulted in him spending some time on Rikers Island. That same year, after video surfaced of the rapper and his team getting into an altercation with some locals while on tour However, the rapper avoided jail XXL has reached out to the Los Angeles Police Department, the LAX police, 's attorney and his team for comment. See 44 of the Longest Prison Bids in Hip-Hop History C-Murder, Max B, B.G. and more. Filed Under: