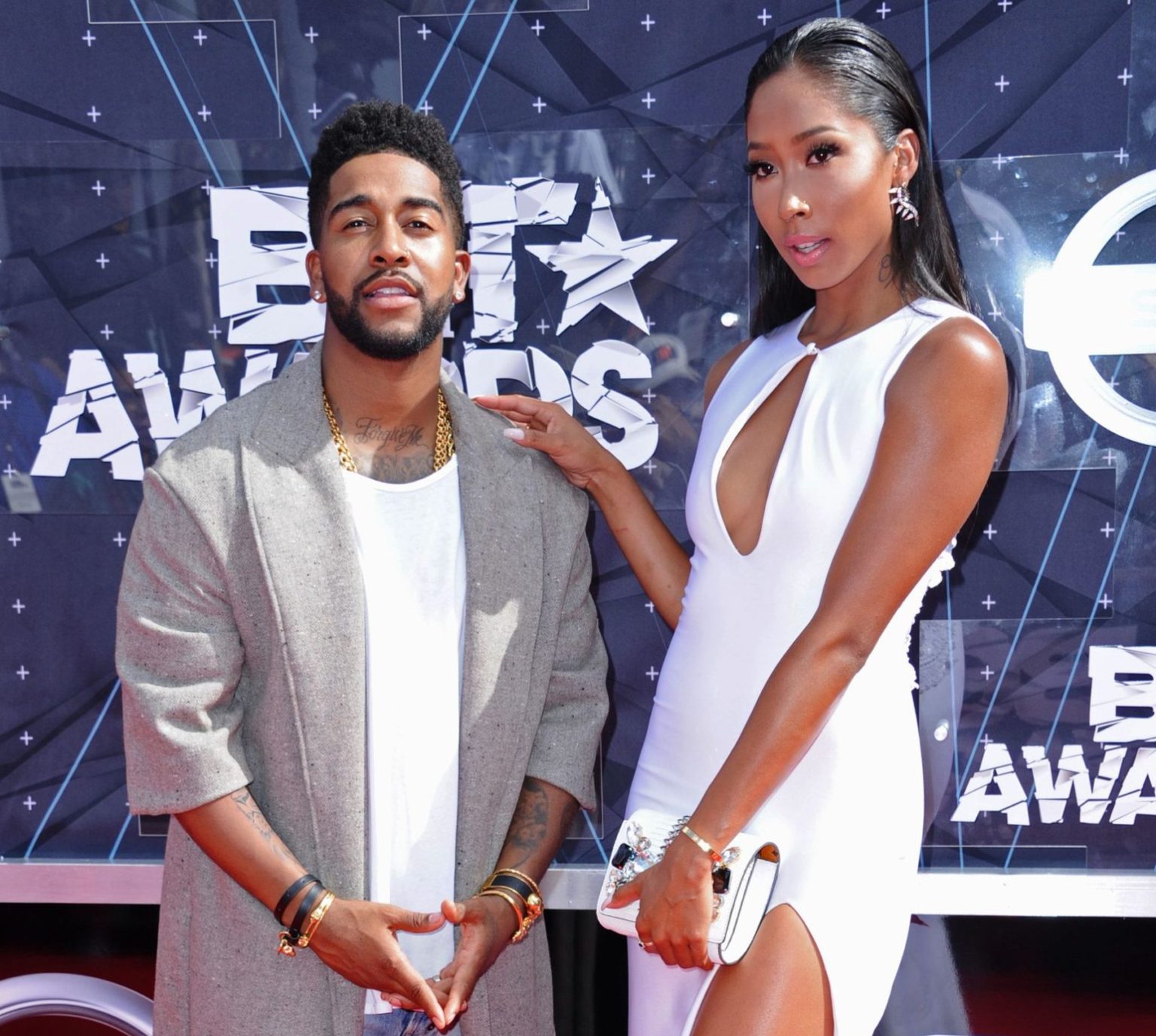 Apryl Jones reveals the nature of her relationship with Omarion while claiming he joined the show to dispel gay rumors.

Visit streaming.thesource.com for more information The last time all eyes were on Apryl Jones, it was long before the pandemic. After beingspotted with Dr. Dre, the TV personality is apparently defending herself from accusations that she started acting out on television after she and Omarion broke up. During an interview with , Jones reveals what really happened with Omarion while onLove and Hip-Hop.In the new interview, Jones revealed that she was never interested in participating in reality television. Advertisement That whole situation with me and O onLove & Hip Hopwas completely controlled. I never even wanted to do freakin reality TV, Jones said in a new interview with MadameNoire . Continuing on in the interview, she explains that Omarions team wanted to dispel rumors about his sexuality. His management thought it would be good for him to show who he was and his life because there were gay rumors. Jones and Omarion joinedLove & Hip Hop: Hollywoodin its first season. At the time, she was pregnant with the couples first child and he was working on a solo comeback. Their storyline included Jones adjusting to the Hollywood lifestyle and battling with Omarions mother. By season 2, Jones was pregnant with their second child. She sought more support from Omarion as his career continued to take off. Jones also vocalized her own career aspirations as she too is a performer. Now Im back to being the fun Apryl, the Apryl who doesnt give a fk and I would have went on the show doing that but because I had respect for him I was like, alright, let me shut up, she explained. People dont pay attention to the fact that when youre in a relationship, you have to take all of that into account. Youre protecting somebody. Youre essentially wanting to make that person happy Jones is now focused on creating a happy co-parenting environment for her and Omarions children.