Akon Says Chris Brown Could Have Been Next Michael Jackson #ChrisBrown 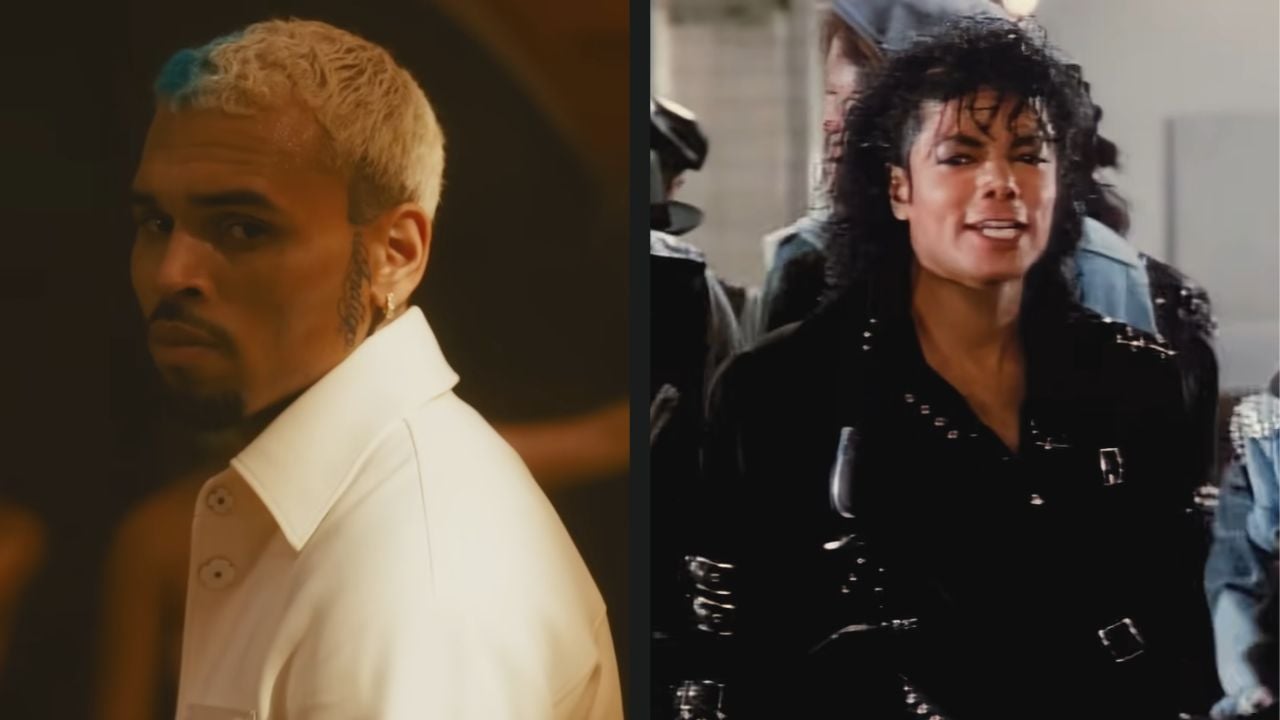 Akon gave an interesting take on Chris Brown being compared to the iconic Michael Jackson. Apparently, the multi-talented artist and late musical legend are mor

November 17, 2022 Chris Brown was not surrounded by the circle of creative people that Mike was surrounded by. Chris got the talent. He just needed direction, Akon said. The Indigo artist and global pop legend are more similar than many fans realize. Here are five areas where they compare: Early Start To Stardom Both started young in their careers. Michael Jackson was a household name in America before he was a teenager as the lead singer of the Jackson 5 with his brothers. Chris Brown scored a record deal and released his self-titled debut album when he was 15. Sing + Choreography They are both great singers as well as dancers. Michael Jackson wowed fans in the 1980s with his famous and have called him one of his biggest influences. Kings Of The R&B/Pop Charts Both were highly successful with multiple genres. The King of Pop dominated the charts for most of his adult life. However, while in Jackson 5, he started with soul, where he later scored hits in the R&B/pop genre. Similarly, Chris Brown has been a force for hip-hop, R&B, and pop. Prime Time Hustlers Breezy and MJ were at the top of their games in their 20s. When MJ began his solo career, he went on a consecutive run that featured albums such as Off The Wall, Thriller, and Bad. Breezy also had chart-topping hits from albums such as Exclusive, F.A.M.E. and Fortune, which all went platinum. Chris Brown also dropped his highly-anticipated album, Breezy this year. Controversial Moments The two artists have also experienced highly controversial moments in their careers. Michael Jackson faced child sex abuse accusations and in 2008 Chris Brown was under fire for assaulting ex-girlfriend and superstar singer Rihanna. Chris Brown Gets Candid About Ghostwriting Singer and rapper Chris Brown was interviewed on Drink Champs and was asked about ghostwriting between hip-hop and R&B.