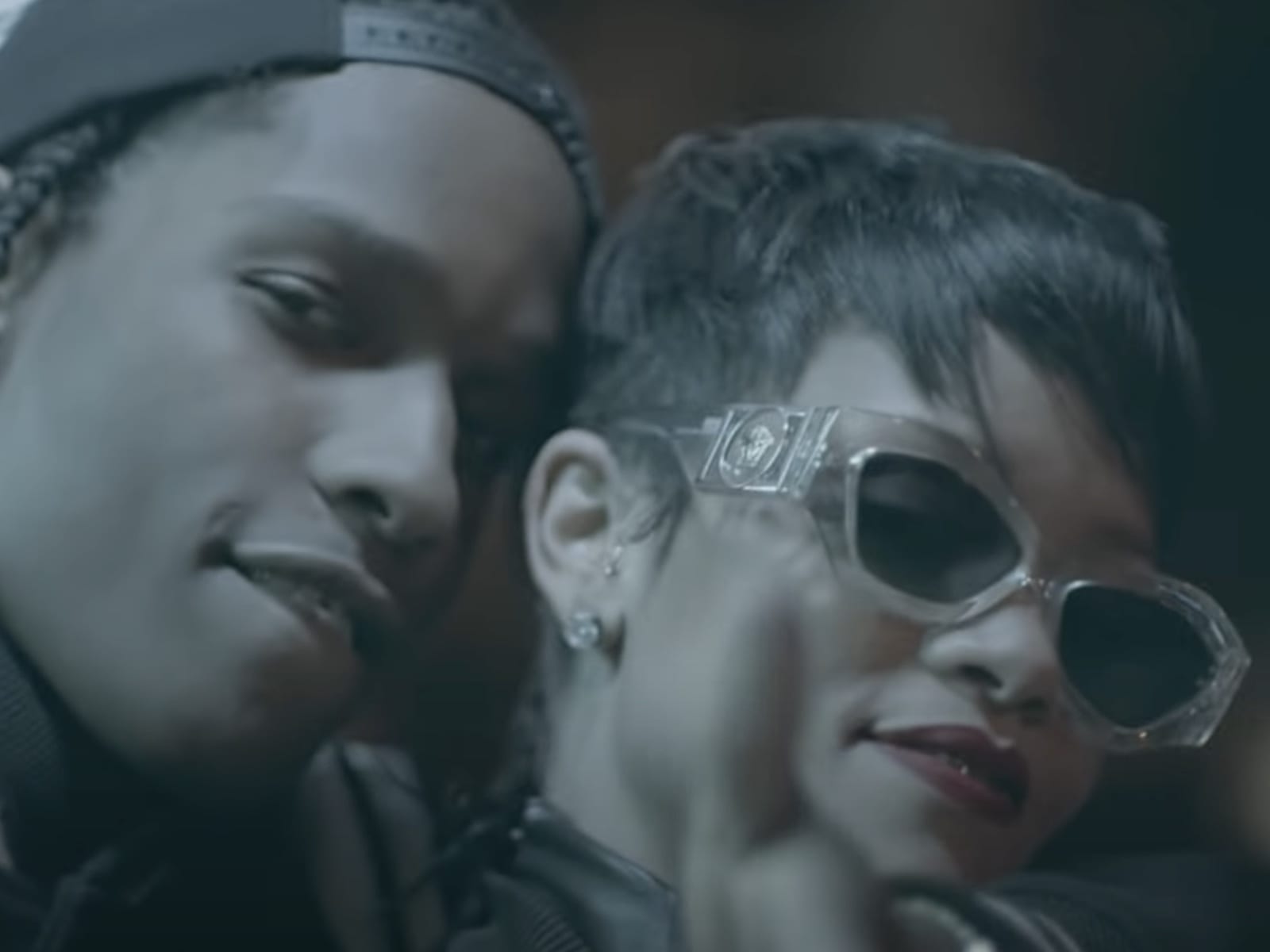 New York rapper A$AP Rocky and Rihanna aren't letting their relationship goals simmer down anytime soon. Instead, the hip-hop pair have continued to flex their

A post shared by @asaprockydotcom Rocky + Rihanna Spotted Masked Up Together The overnight couple had continued to pushtheir relationship goals toward the new year after getting spotted together in Barbados. New pics surfaced online of both Rocky and RiRi hanging out together. RiRi and A$AP took a Catamaran cruise in Rihannas homeland, partying with friends on Xmas Eve. Its unclear how long theyve been together, but they already started wearing matching outfits a cautionary tale for sure but they look like theyre very much into each other. ( ) Christmas Goals W/ Bae According to reports, Rihanna touched down earlierthe same week. Rocky soon thereafter pulled through to spend the holidays with RiRi. The couple, who wore face masks, was spotted spending Christmas Eve together as they were on their way to a Catamaran sunset cruise while vacationing in her native Barbados. The Grammy-nominated rap star touched down on the Fenty CEOs home island of Barbados on Wednesday, PEOPLE confirms. Rihanna has been in Barbados since Thursday, a source tells PEOPLE. A$AP joined her and they are spending Christmas together with Rihannas family. (