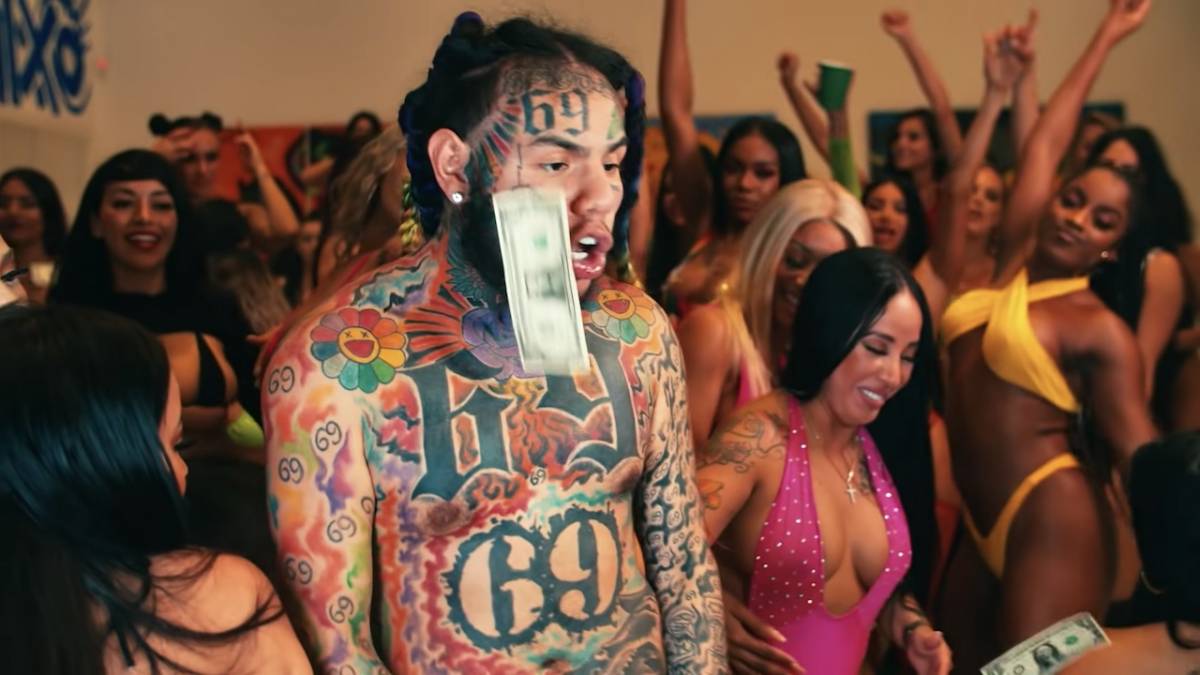 6ix9ine is looking to get booked for more shows now that the country is easing lockdowns and he's a free man, but he ran into trouble with a Texas show over the weekend which saw him bail over money issues.

June 28, 2021 The Brooklyn native maintains he was just paid $70,000 in cash when he agreed to do the show as a deposit and hasnt seen a dime since. Tekashis team relayed that full payment was part of the contractual obligation before the show and he returned the $70,000 to promoters. While 6ix9ine and the promoters bickered back-and-forth, the fans were the ones that ended up getting hurt and wasting their Sunday. These people traveled from California and Mexico to the 6ix9ine show in Houston. He disappointed his loyal fans for cancelling at last minute. 6 hours after the show was supposed to start his team decided to let us know he wont be showing up. Most fans waited over 6+ hours