50 Cent Tells Us Why He Really Hates His Uncle SOHH.com 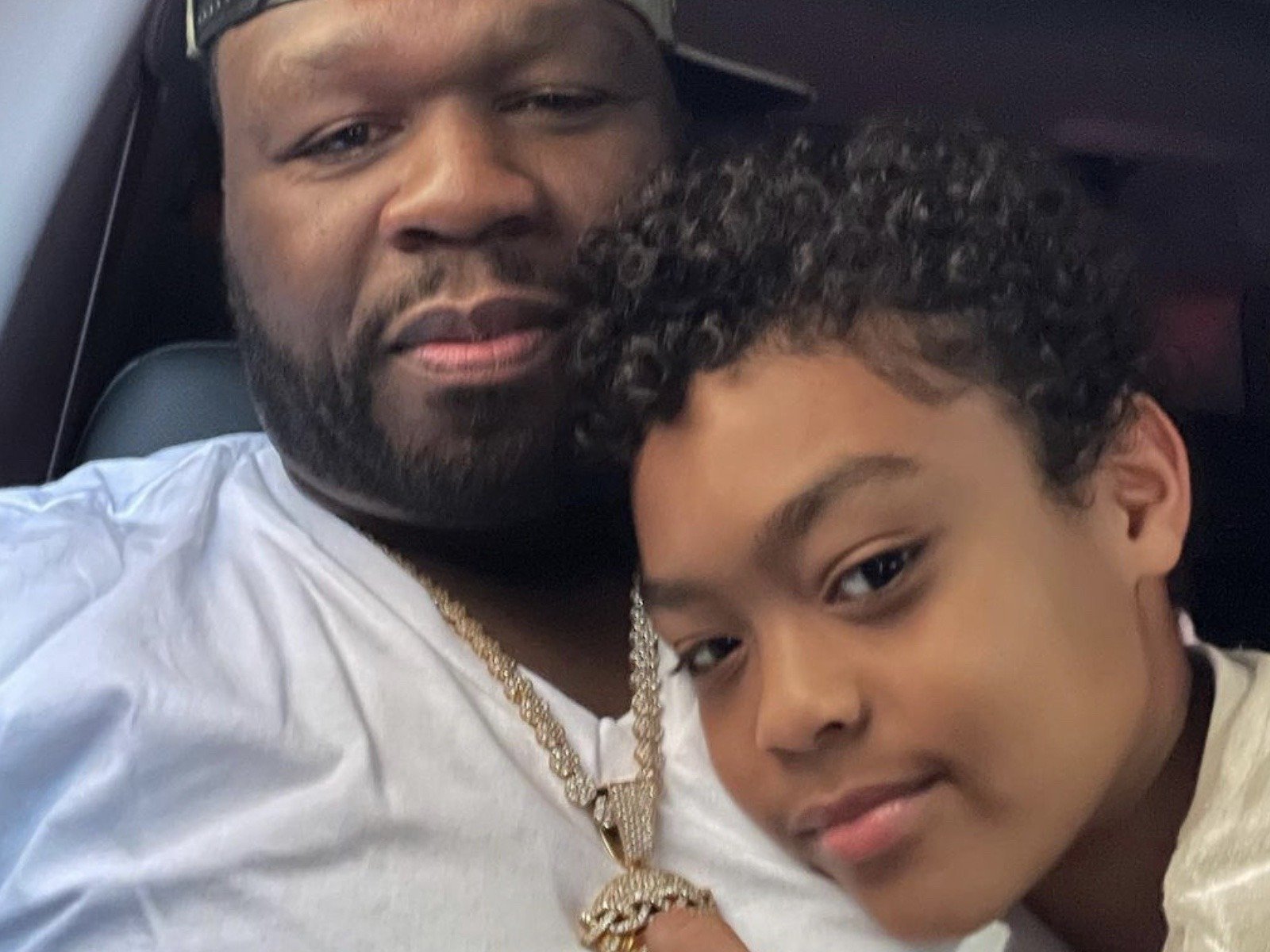 New York rapper 50 Cent has no plans to look out for at least one key family member. The hip-hop veteran has come forward to share a cringe but hilarious social

June 27, 2021 50 Cent Isnt Happy W/ Cuban Links Legs 50 Cent has relied on the power of social mediato let loose some major steam, most notably playfully toward his publicized vixen girlfriend Cuban Link and her flexing. Recently, Link went to her Instagram page to share some stunning pics of herself slaying in an all-pink outfit with matching shoes. The post received nearly 50,000 likes from her 1.1 million followers. .. collect the backend! Instead of just liking the post, Fif snuck into the comments sectionto play concerned zaddy. 50 asked Link if she would consider heading back indoors. wait, what you doing out side dont you want to go back in the house. Vivica A. Fox + Cuban Link Might Be Beefing Recently, a slight social media spatwent down between Cuban and Fifs ex-girlfriend/actress Vivica A. Fox. All of the tension appeared to go down courtesy of throwback footage showing Fox calling Fif the love of her life in a recent interview. The interview popped up into a The Shade Room post and ignited a playful at best reply from Link in the comments section. ..aww Instead of turning a blind eye, Fox made sure to clap backand properly check Link for her possible shade. Well! This is getting good cause I tried to post 3 times on @SHADEROOM Now @_Cuban_Link what that clip didnt show was that I said he now has a hawt gurlfriend & Im happy 4 him! So stay in ya bag boo dont get nervous! Im good! 50 Cent Trolls Vivica A. Fox Over Exotic Comments Last summer, the hip-hop veteran came forwardto speak on his former flame coming at him over comments he made about Black women. Fifty also suggested she still had feelings for him. Vivica still in love with me, i dated her for 4 months 17 years ago and shes still angry with me. Im starting to feel like my is serious. LOL #bransoncognac #lecheminduroi -50 Cents