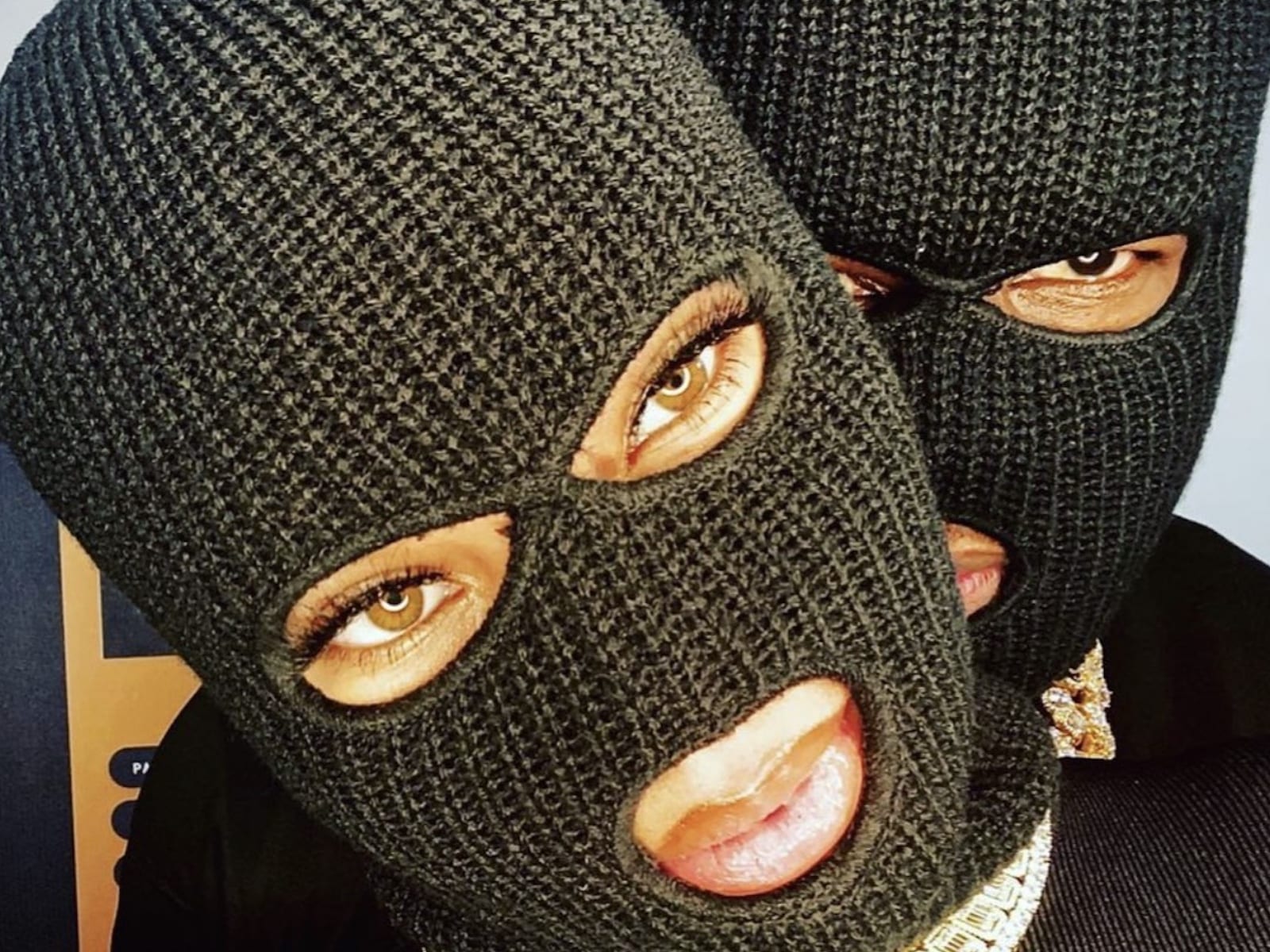 Hip-hop mogul 50 Cent is living his best life, professionally and personally. The young icon is landing a new Hollywood gig seemingly every week while making mo

50 Cent proves he was a ripped teen. Curtis Turns Into Teenage Kanan This week, Fifty went to his Instagram pagewith some must-see Power Book III: Raising Kanan throwback footage. The clip featured Fifty as his Kanan Stark character before transforming into his younger teenage version. 50 also promised the latest edition of Power will change TV. July,18 Raising kanan this is gonna change its so good OMG its crazy. Green Light Gang #bransoncongac #lecheminduroi #bottlerover 50 Cent Takes On The Cyntoia Brown Case Outside of Power talk, Fifty is gearing up for some seriousHollywood productions. The Case of Cyntoia Brown has been green-lit by STARZ, and 50 Cent will team with former Power actress La La Anthony to executive produce. Cyntoia Brown was just 16 years oldwhen she was sentenced to life in prison for murder. The teenager had been sex trafficked, and claimed the man she killed was trying to assault her. She was released from prison in 2019 after her sentence was commuted. I keep telling people roll with me. im not gonna lose