50 Cent Responds To Vivica A. Fox's Declaration Of Love SOHH.com 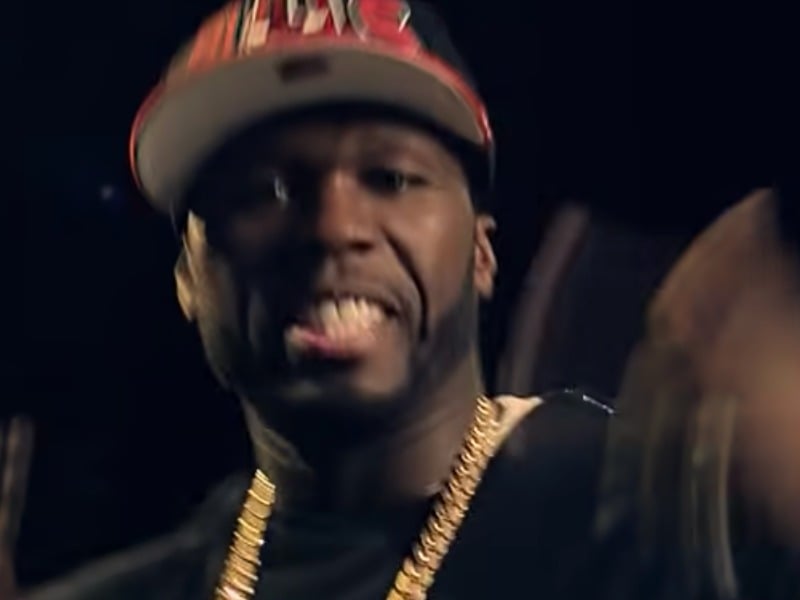 Hip-hop mogul 50 Cent is responding to some sizzling comments made by a former lover. The New York rapper addressed a controversial statement his ex-girlfriend

50 Cent Responds To Vivica A. Fox Calling Him The Love Of Her Life Written By Hanan Othman Remembering the good times Hip-hop mogul 50 Cent is responding to some sizzling comments made by a former lover. The New York rapper addressed a controversial statement his celebrity ex-girlfriend Vivica A. Fox made after a recent interview she did went viral. 199 Views Comments Off Share 50 Cents Smooth Reply To Vivica A. Foxs Declaration Of Love 50 Cent spoke up following veteran actress Vivica A. Foxs sit-down with Vlad TV, in which she proclaimed that 50 was the love of her life. The Grammy winner shared his feelings, stating he didnt mind her saying it and agreeing with her opinion that they had gone public too soon as a couple. Im never bothered by when she says that. At the time that we actually interacted with each other, we werent conscious of everything else. If you listen to her she would say Id want it private. It got so uncomfortable with everybody else when you get pushed and pulled in different directions without it even being her decision. https://www.instagram.com/p/CPZAL06Bvll/?utm_source=ig_embed&ig_rid=fa768d3f-d6fd-4f42-a33a-6693d2d537c7 Vivica A. Fox + Cuban Link Might Be Beefing All of the tension appeared to go down earlier today courtesy of throwback footage showing Fox calling Fif the love of her life The interview popped up on social media and ignited a playful at best reply from 50s current girlfriend Cuban Link. ..aww Instead of turning a blind eye, Fox made sure to clap back and properly check Link for her possible shade. Well! This is getting good cause I tried to post 3 times on @SHADEROOM Now @_Cuban_Link what that clip didnt show was that I said he now has a hawt gurlfriend & Im happy 4 him! So stay in ya bag boo dont get nervous! Im good! 50 Cent Trolls Vivica A. Fox Over Exotic Comments Last summer, the hip-hop veteran came forwardto speak on his former flame coming at him over comments he made about Black women. Fifty also suggested she still had feelings for him. Vivica still in love with me, i dated her for 4 months 17 years ago and shes still angry with me. Im starting to feel like my is serious. LOL #bransoncognac #lecheminduroi -50 Cents Instagram 50 Cent + Cuban Link Form A Winning Couple Fashion and fitness model Cuban Link has been dating 50 Cent for almost two years, and theyve been one of hip-hops most fun couples (at least on social media). Earlier this month, Cuban posted some Instagram pics aboard what is presumably 50s private jet the G-Unit boss chimed in with a comment to let the world know how good hes got it. I won again