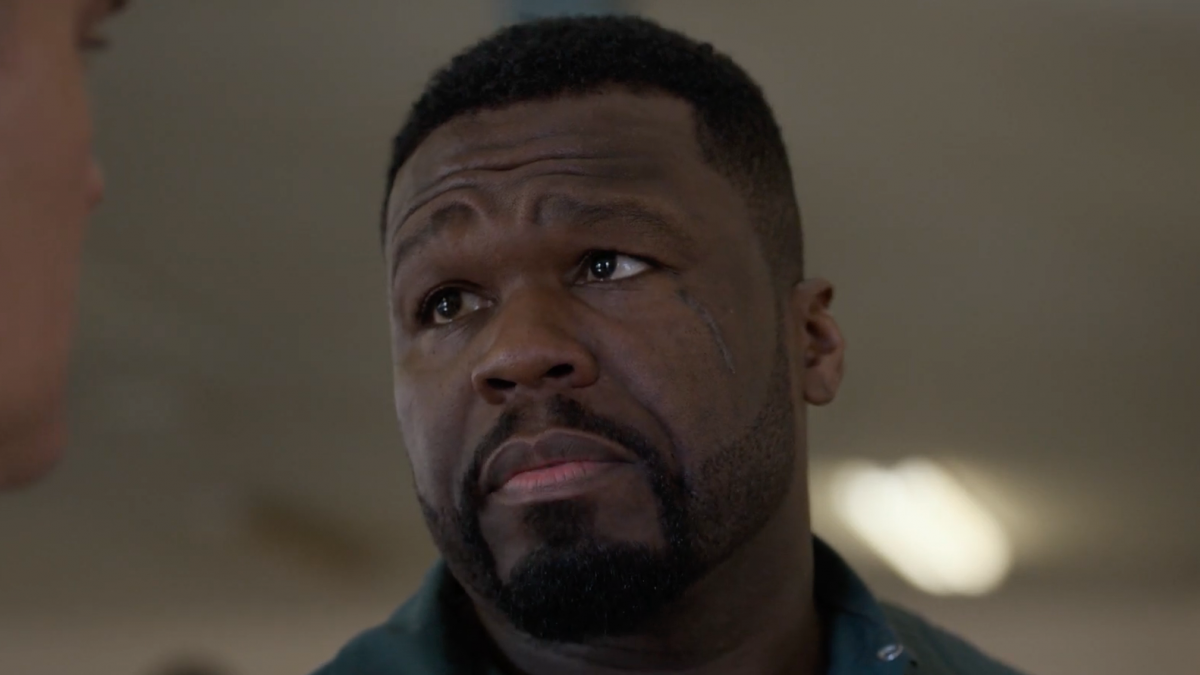 50 Cent shared a photo of his 15-year-old self in a juvenile detention center while reflecting on mistakes and paying tribute to his grandmother.

The Big Issue about his early teenage years as a drug dealer and living with his grandmother. At 16 I had already been involved in street life for years, he said. I was aggressive enough to get by on the street but then Id go home and be my grandmothers baby. I was outside hustling but I still had to talk my grandmother into letting me walk home from school myself. I said to her, Look, Im bigger than you now.' Speaking on his grandma, who passed away in 2014, he said, Ive seen a lot of people pass in the neighborhood, Ive lost them to motorcycles or altercations or drugs. But none of them impacted like when my grandmother died. She was the love of my life.