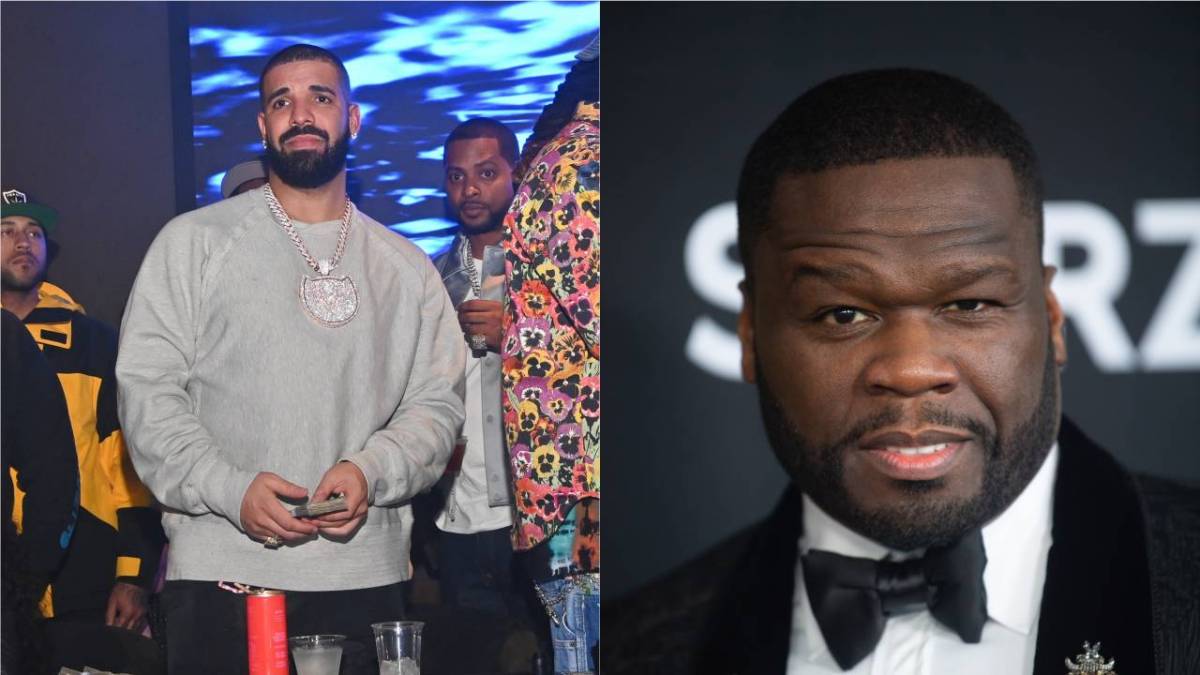 The 6 God has ducked around all rumors to once more be named the king of streaming following the release of his 'P Power' verse with Gunna.

50 Cent to get laughs off and famed instigator Maury Povich. After a woman claimed the 6 God slept with her and placed hot sauce in a condom in an attempt to kill the sperm inside, she relayed the story to the blog Too Much Hot Tea . In true rumor fashion, the report spread like wildfire with Snoop Doggsassistance. 50, in his own right, went along with the troll by resharing the same image Snoop did. New shit, 50 captioned a post on his Instagram account on Thursday (January 13). just in case. View this post on Instagram A post shared by 50 Cent (@50cent) Povich got in on the action Friday (January 14), remixing a classic Drake meme from the rappers Hotline Bling video and adding his photo. Thats one way to make sure you dont end up on the show, Maury wrote. View this post on Instagram