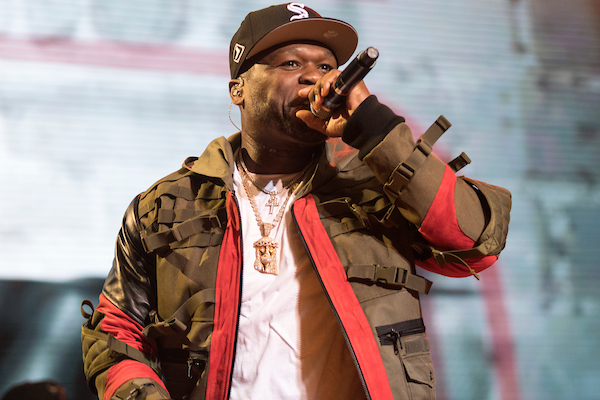 After leading Shoot For The Stars, Aim For the Moon to be one of the best albums of 2020, 50 Cent will likely not have a hand in Pop Smoke's next posthumous release.

Visit streaming.thesource.com for more information The TV mogul spoke with Kris Kaylin and revealed that his role in the first, while highlighting the second. Steven was originally Pops manager and the label person he was signed to, 50 said. He spoke to me about the new record. Im not sure if Ill participate with that record. I just wanted to make sure that his record did what it was supposed to. Advertisement He added, My interaction with Pop was that he was looking at me like I could tell him the right way to go and everything would work based on what I was saying. Its unfortunate that it actually happened. Its like the other side of it when Im coming up early on, Im so connected to the environment that everything in the environment Im subjected to the same. Without his involvement, 50 isnt sure that the album would turn into what it became, possibly casting a shadow on the album of the future. 50 added, Cause of who Im standing next to. In Pops scenario, personally, he told me he wanted to take his mom to an award show. Outside of producing the record and having it perform well, I did all the promotion for that record to have it work. They would have put it out and youd have to find it out of basic interest.