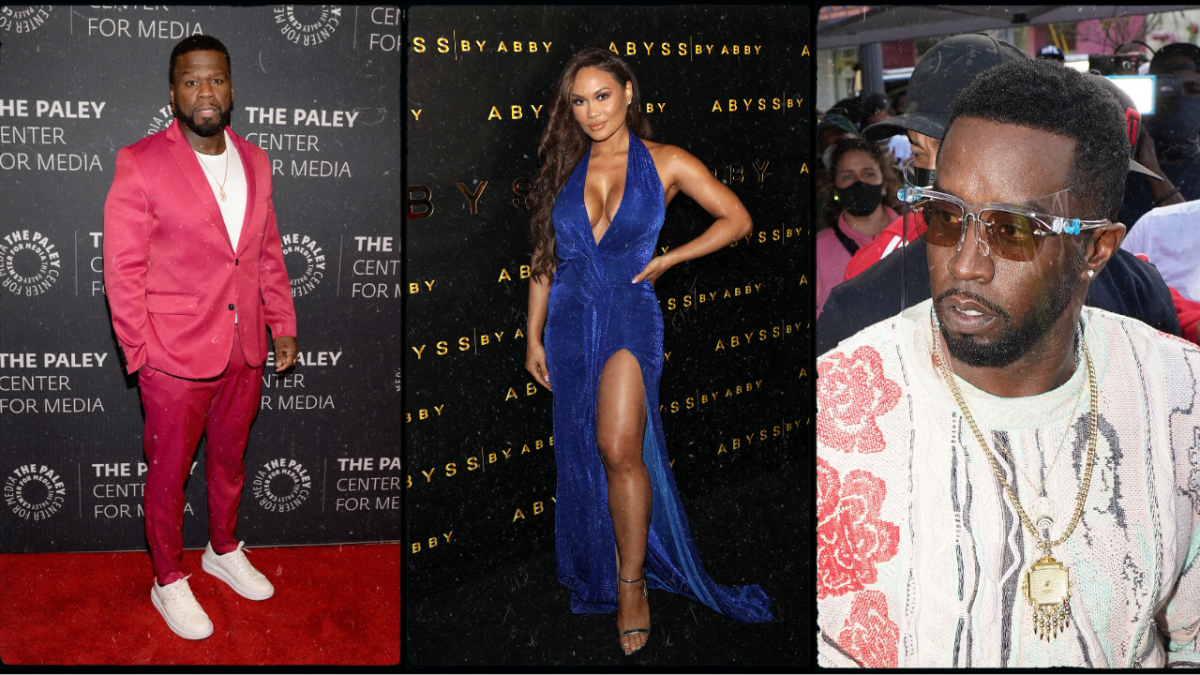 50 Cent would rather argue with Diddy over some business rather than the Bad Boy mogul possibly dating his ex, Daphne Joy.