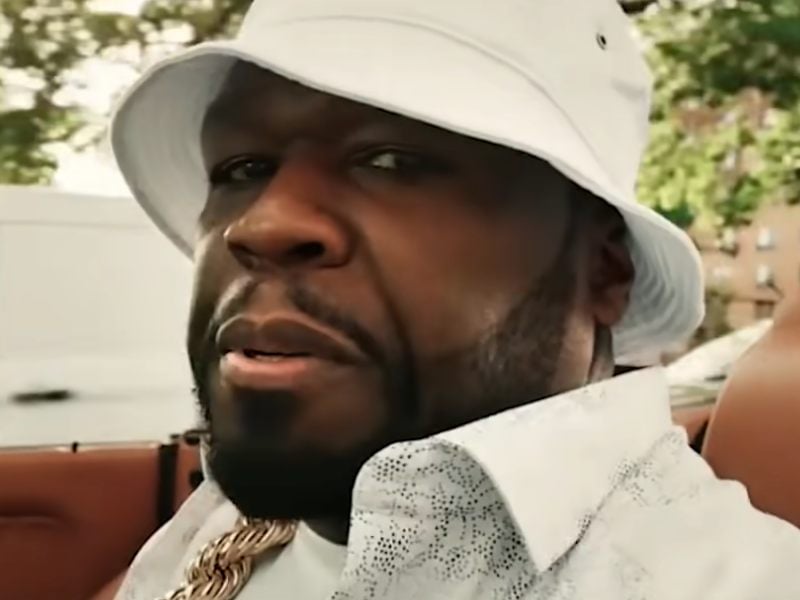 New York rapper 50 Cent is demonstrating he's a New Yorker no matter where he lives. The hip-hop star was spotted with his girlfriend Cuban Link out at a recent

May 27, 2021 50 Cent Calls STARZ A Mess Fifty also hit up his Instagram page for a different reason. He posted a since-deleted shot of Power Book III actress Patina Miller and after getting STARZ upset called out the network for being a mess The rap heavyweight and Power executive producer also acknowledged he needed to create his empire quicker before heading to the hill. STARZ is upset i posted @patinamiller I didnt know that picture wasnt out, but i do know i have to build faster and get the fuck outta here this sh*t is a mess. The drama ignited a few reactions including a post from rap star Snoop Dogg. However, a handful of people shared their concerns for 50s relationship with STARZ. GLG -Snoop Dogg When you post again well act just as excited as the first time you posted Man tell them to relax Its a method to your madness !!! They should know that by now. Tell Starz you need that money by Monday fif Starz should be bowing down with how you revived them with power that run was huge Tell them your show is the only reason we stay subscribed. 50 Cent Offers Paid Internships in Texas In mid-May 2021, Houstons Mayor Sylvester Turner made a big 50 Cent revelation about him donating thousands of dollars in a press conference Mayor Sylvester Turner announced during a press conference Monday the $300,000 donation by famous rapper Curtis 50 Cent Jackson for a business ready program at three HISD high schools that have historically underperformed academically. The rapper announced he is partnering with Houston ISD, Horizon United and the G-Unity Foundation to launch the inaugural G-Star program at Wheatley, Worthing and Kashmere high schools. (