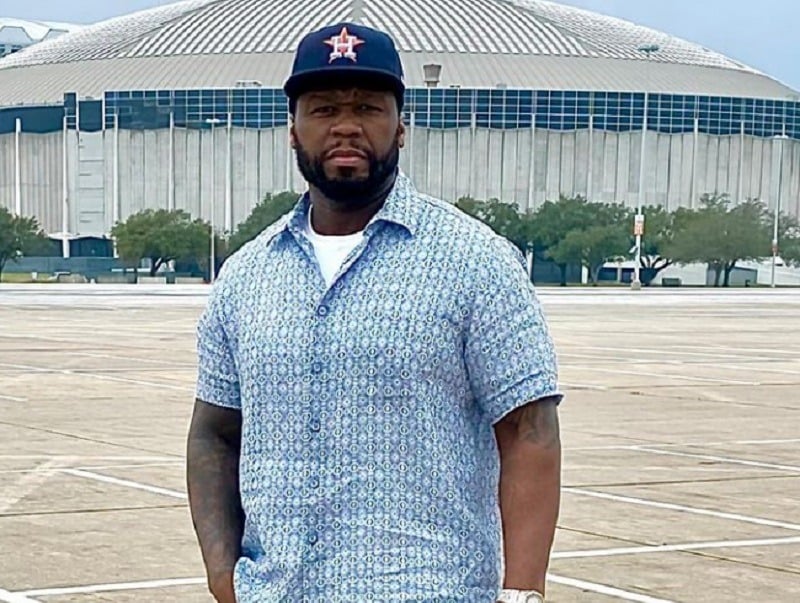 New York rap veteran 50 Cent is settling into his new Texas home, and the Internet has rolled out the welcome mat with Photoshopped images of the rapper/actor e

A post shared by 50 Cent (@50cent) 50 Cents Really Living In Texas Right Now This past weekend, 50 went to his Instagram with a bunch of picsshowing off Houston festivities. The shots featured him rocking both a cowboy belt and hat from an H-Town Livestock Show and Rodeo event. They told me everybody whos somebody in Houston is at the @rodeohouston I won reserve grand champion best in show. #lecheminduroi 50 Cent Makes The Move To Texas A few days ago, 50 Cent announced his relocationto Houston, Texas with a pic of himself standing in front of the Astrodome wearing a Houston Astros cap. Its been speculated the business-minded mogul made the move in large part due to Texas lack of state income tax and lower cost of living compared to New York, but so far 50 hasnt opened up about the real reason(s). I Love NY, but i live in Houston now ill explain later. swipe left Green Light Gang BOOM