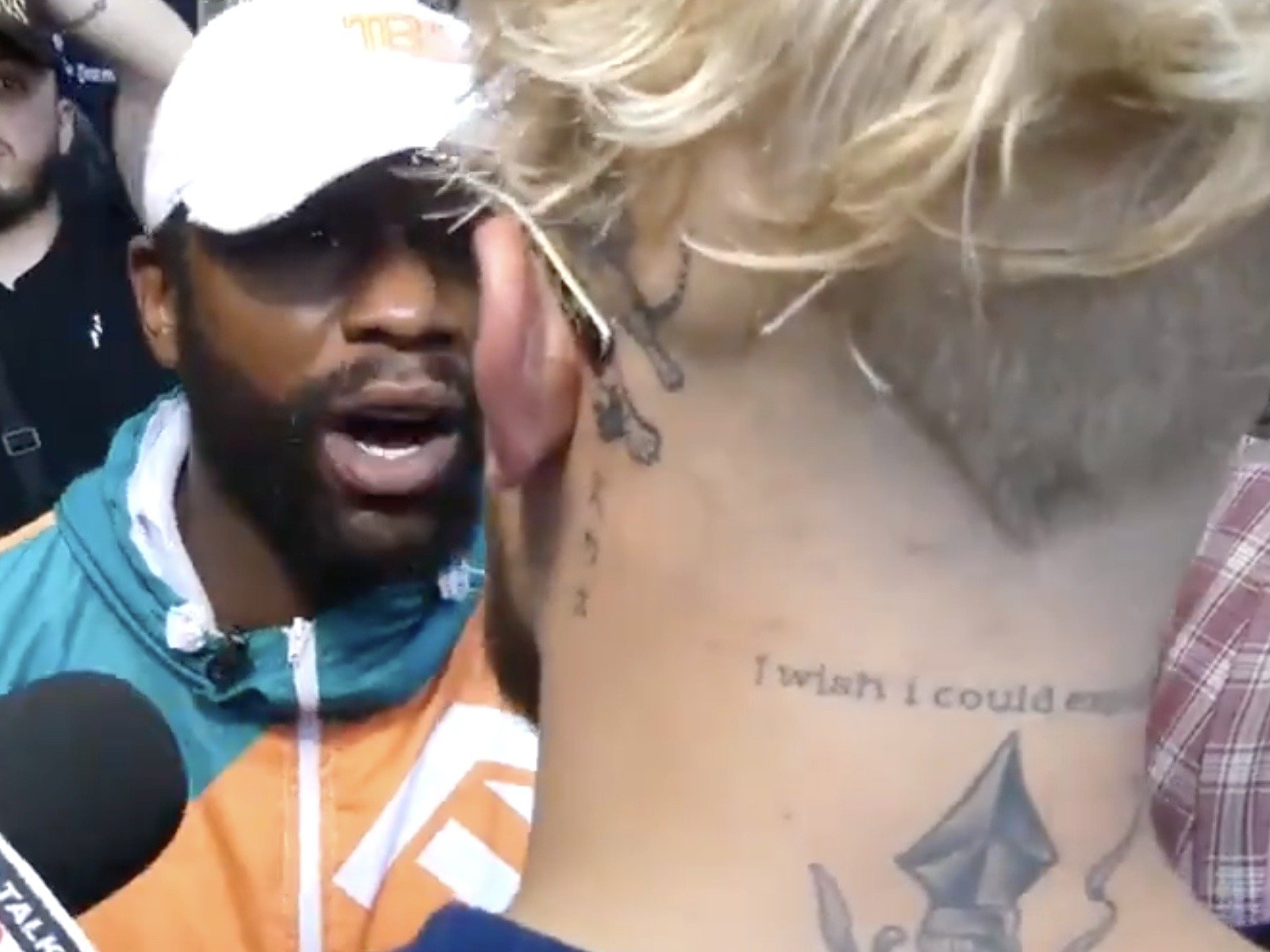 New York rapper 50 Cent is just ruthless when it comes to the jokes-jokes. The hip-hop star has come forward to flame broil his former longtime friend Floyd May

May 6, 2021 Jake Gets Gotcha Hat Tattoo Logans brother has remained on an Instagram tear since the drama went down. Jake even went as far as getting a Gotcha Hat tattoo on his leg The Big Fight Barring any setbacks, Floyd and Logan will legally and professionally settle their issues in the coming weeks. The duo are slated to fight in a pay-per-view event on June 6 at Hard Rock Stadium in Florida. In the 26-year-old Paul, Mayweather will face a star created on the internet. Followed by more than 20 million on YouTube, Paul began boxing in 2019 with a six-round bout against fellow YouTube star KSI. A former high school wrestler, Paul will have a 6-inch height advantage over Mayweather, but obviously gives away plenty in ring experience and mastery. (