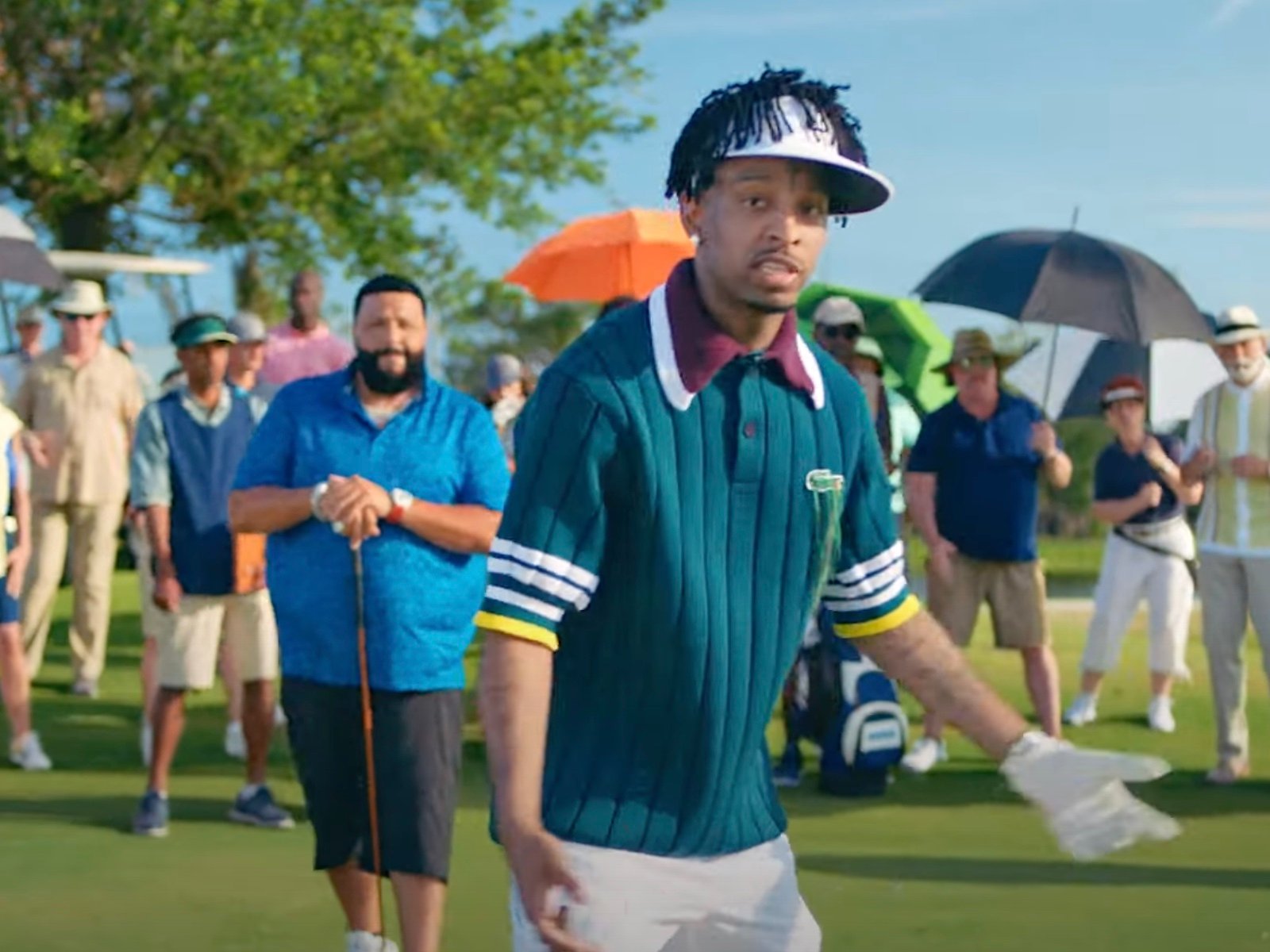 21 Savage sat down for a podcast interview with rapper Math Hoffa to discuss RICO charges, the hood catch-22 and financial lessons Jay-Z taught him. Th

Tatiana Pinheiro 06/11/22 10:00 AM 21 Savage Reflects On The 3 Keys Jay-Z Gave Him, The Rapper-Hood Catch 22 And How To Avoid The Rap Rico Trap Written By Tatiana Pinheiro 3 Keys To Success 21 Savage sat down for a podcast interview with rapper Math Hoffa to discuss RICO charges, the hood catch-22 and financial lessons Jay-Z taught him. 139 Views Comments Off on 21 Savage Reflects On The 3 Keys Jay-Z Gave Him, The Rapper-Hood Catch 22 And How To Avoid The Rap Rico Trap The Runnin rapper talked about visiting his hood as a successful rapper, admitting that he drives a bulletproof truck when making his way back to his neighborhood. He also referred to the rap game as a Catch 22 : I can make it and then forget about my hood and then my hood is going to be trying to kill me and rob me or I can look out for my hood and now I can catch a RICO. Recently, rapper Young Thug, along with YSL rapper, Gunna, made national headlines along with 28 others who were indicted in Atlanta Georgia last month on conspiracy to violate the RICO Act. Both were denied bond The indictment against the successful rap artists has raised important questions and concerns amongst the hip-hop community, as it is the first RICO case in the history of hip-hop of this magnitude (notwithstanding the epic Murder Inc trial of 2005). 21 Savage, who is gratefully not facing criminal allegations of any kind, offered some advice to up-and-coming rappers entering the game move smart and just be safe. He also spoke about ways to uplift young brothers and keep them from the dangers of the streets: If them is really your brothers, when your life change, their life supposed to change, so you find roles for niggas and find ways to where like they dont got to be in the hood. HOVs Advice & Help With ICE Release The A Lot rapper also discussed how meeting Jay-Z, and Meek Mill played a role in his release from ICEback in 2019. The entire hip-hop community rallied to his defense along with his mom, Heather who was his biggest advocate. I called Meek while I was in jail and he called Jay-Z and Jay-Z put a lawyer on my casehe played a role in getting me out of there for sure. That wasnt the only role HOV played in assisting Savage he also advised him on the top 3 most important areas to invest and spend money. He said a chef, I went and got a chef, a doctor, I went and got a doctor. He said a lawyer, I already had a lawyer at the time. And he was telling me about artand I started investing in art and shit. Savage is a feature on Pharrells new single