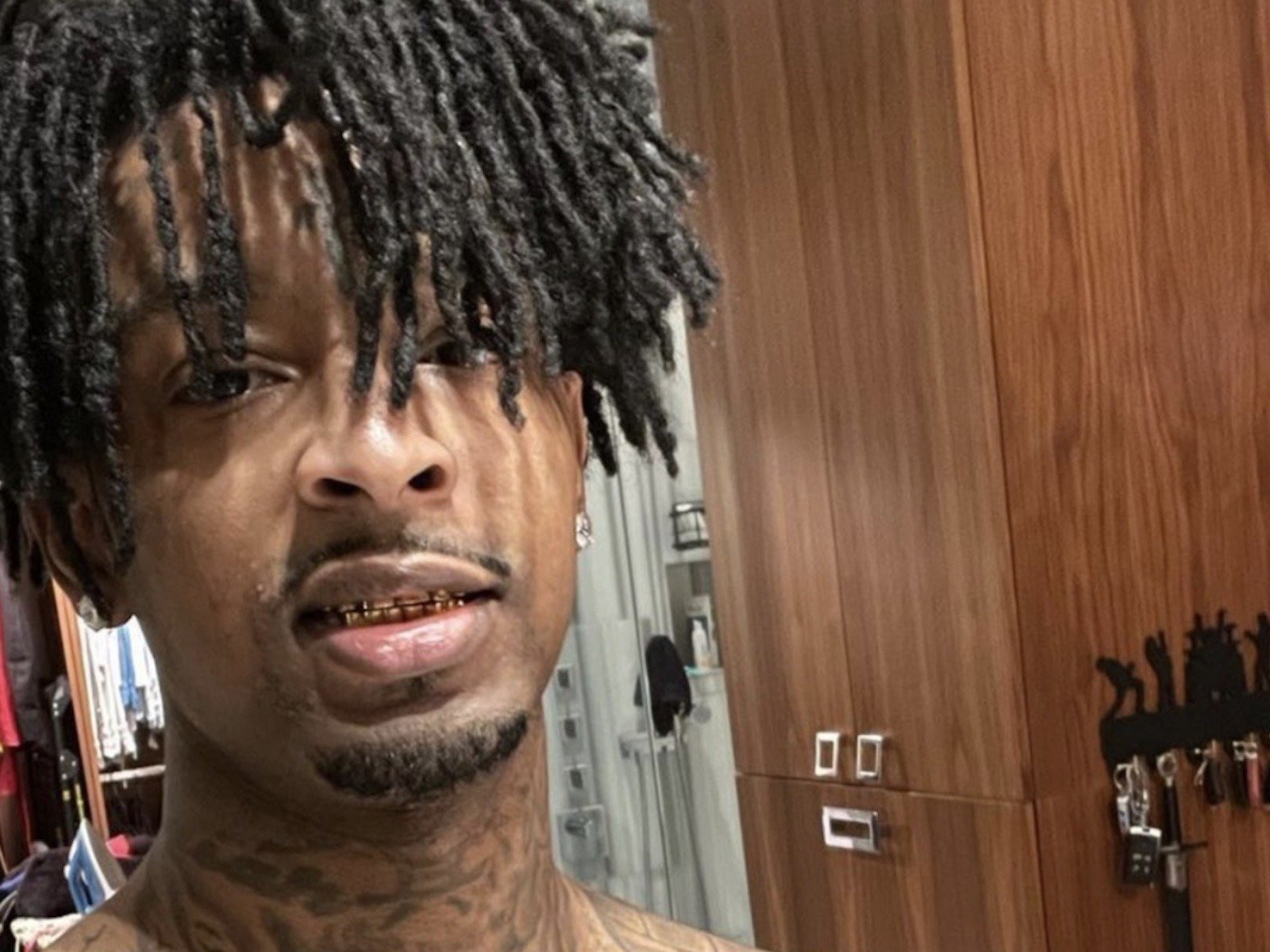 Atlanta rapper 21 Savage continues to make moves in the movie business. The Billboard Award winner made his acting debut alongside T.I. in 2019's The Trap, and

21 Savage busted shooting his shot at Mulatto. New Mulatto Fire Freestyle Aside from flirty words coming her way from Savage, the rising rap star is going crazy in 2021 with the music. The hip-hop rookie released a brand new freestyle earlier in the month and is showed everybody the bars shes capable of spitting Big Latto dropped her own remix of SpotemGottems viral hit Beatbox, delivering 90 seconds of heat and going off with her flow over the beat. Ive been killing features / Im on everything like hot sauce / So dont act like I aint been that bi*ch since I popped off / Told you he dont eat, but to this pu*sy he gon beat box /This shit just too motherfu**in easy. No Album Until.. The Atlanta native might be switching it up big time During a January 2021 interview, she revealed what major change shed be making to her career and how it affects her new music rollout. Mulatto said she was changing her stage name. To add onto that, she also revealed she wouldnt be dropping her next album until her new name has been revealed. Latto ruled out the possibility of using her birth name as well. You know you might know your intentions, but these are strangers who dont know you, never even met you in person. So you gotta hear each other out, and if you know those arent your intentions and thats how its being perceived, its like why not make a change or alter it? For me,it was the name. So now Im like, OK, my intentions was to never glorify being Mulatto. So if thats how its being perceived and people think Im saying, Oh, Im better because Im Mulatto or My personality trait is Mulatto then I need to change the matter at hand. I need to be able to speak on it and people hear me out. I want them to also understand that the name change at this level in your career is a big decision.Freaking investors, labels, everything has been riding on this name, so it is a big decision.