21 Savage Is Begging For Violence To Stop Immediately SOHH.com 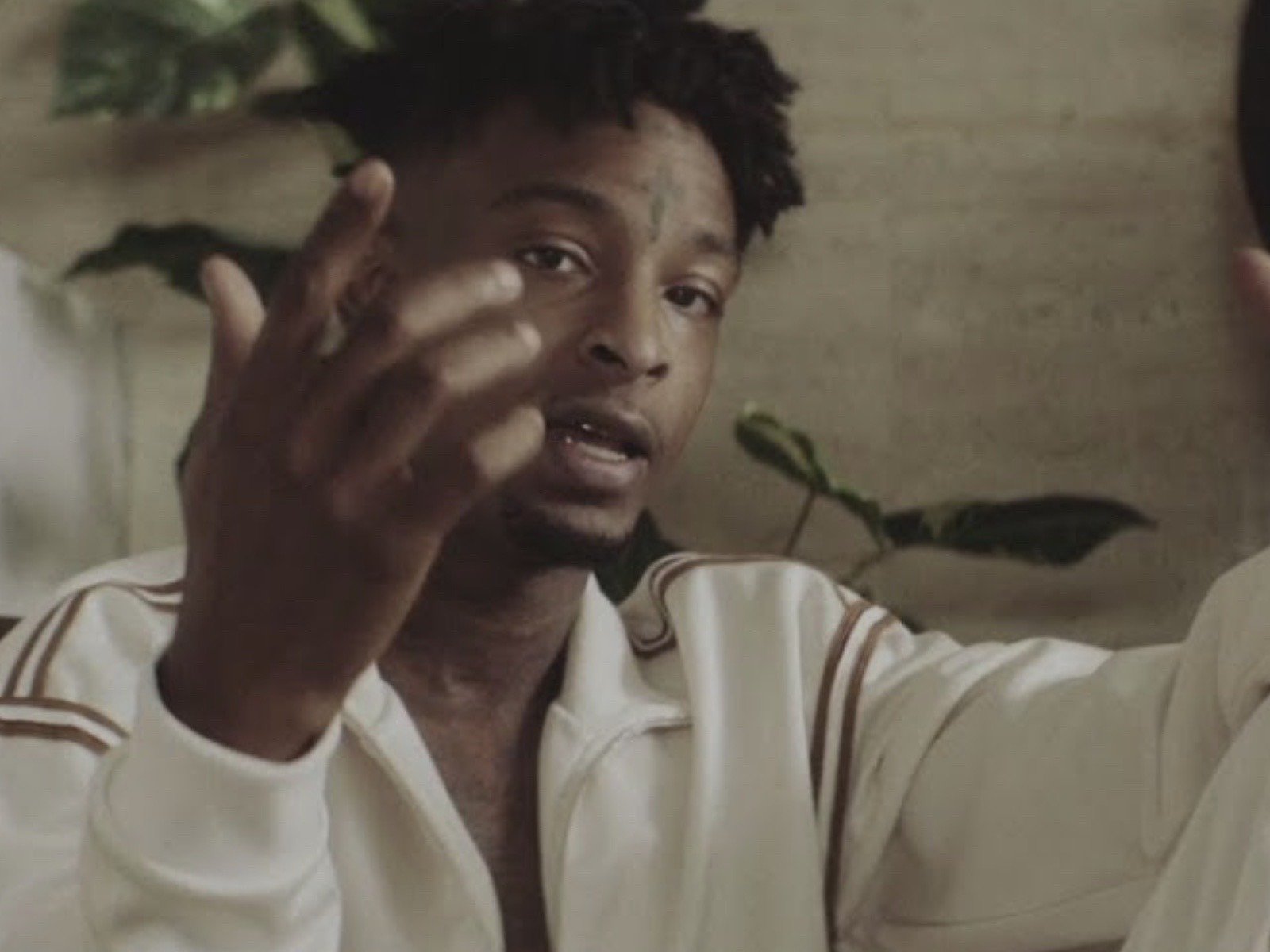 Atlanta rapper 21 Savage wants the hatred to stop. The hip-hop star has come forward to make one request clear: quit the violence before it's too late. 21 Sa

July 12, 2021 21 Savages Spiral soundtrack is bloody good Recently, Savage came through on his promiseof dropping a much-anticipated Spiral: From The Book of Saw Soundtrack. The project is packed with anthems including collaborations with Young Thug, Gunna and Young Nudy. Savs newest project, which dropped in May 2021 isnt just a compilation of fire tunes. Instead, the rap heavyweight curated the tracklisting and songs based off the new horror movies themes Unlike typical artist and film score/soundtrack collaborations, 21 Savages meticulous approach to crafting the soundscape for this movie makes his involvement quite unique. He based all his musical and producer decisions around specific triggers from the film, which he spent significant time with prior to its release; combing through the score as a library of samples to be shaped into the music for the soundtrack, which makes this a truly authentic collaboration.When I make albums, the visuals come after the music is done. But on this movie, the visuals come first, says the Grammy winner. It was different, making something based on a visual, trying to bring the visuals to life in music. Savage also gave ample attentionto his protgs from Slaughterhouse Gang. On the subsequent You Aint Hard, a solo Young Nudy cut, and Down Bad, featuring a handful of Slaughterhouse Gang upstarts (Real Recognize Rio, 21 Lil Harold, SG Tip)and an eerie guest performance from Millie Go LightlySavage flexes his executive production muscle, rounding out the soundtrack with upstart Atlanta talent and merging it with the London-born Go Lightly, known for collaborating previously with Atlanta talent, specifically Young Thug. 21 Savage joins Nicki Minaj, J. Cole + more w/ May 14 release Bank Account hitmaker 21 Savage has been busy lately producing the soundtrack to the new Saw horror movie franchise flick Spiral. Prior to anything dropping, Savage took a moment to announce he would drop an EP titled Spiral on May 14. Artists like Nicki Minaj, J. Cole and Kodak Black also dropped new music the same date.