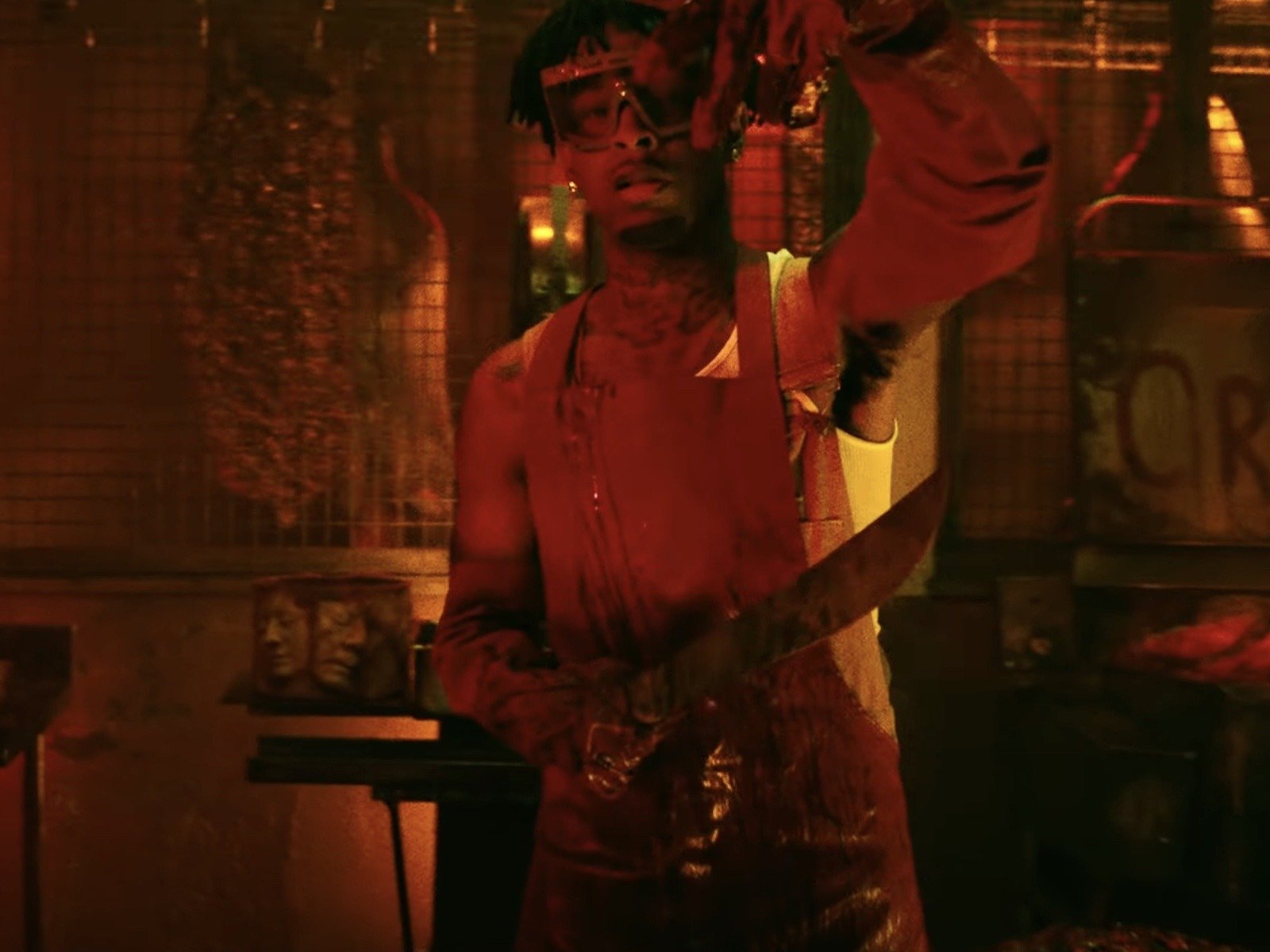 Atlanta rapper 21 Savage is back on his music grind. The hip-hop superstar and executive producer of the upcoming Spiral: From The Book of Saw movie soundtrack