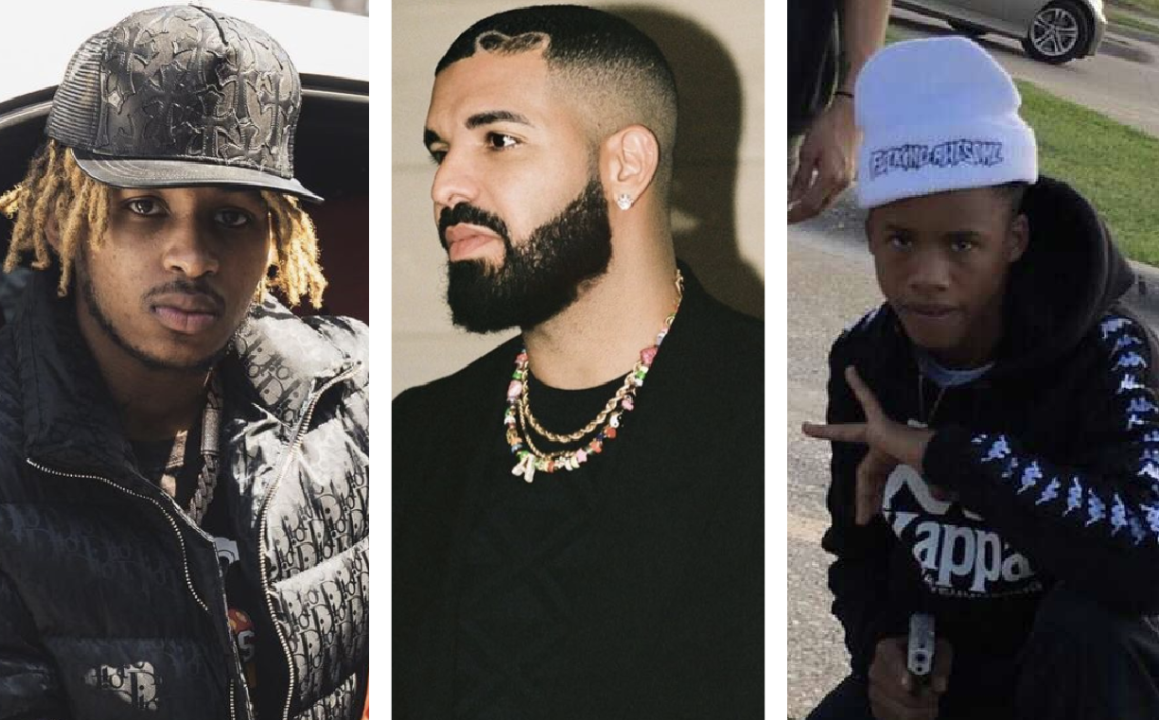 2021 HipHopDX Rising Star DDG made a controversial claim that Tay-K couldve been on Drakes level had he not been arrested and convicted.