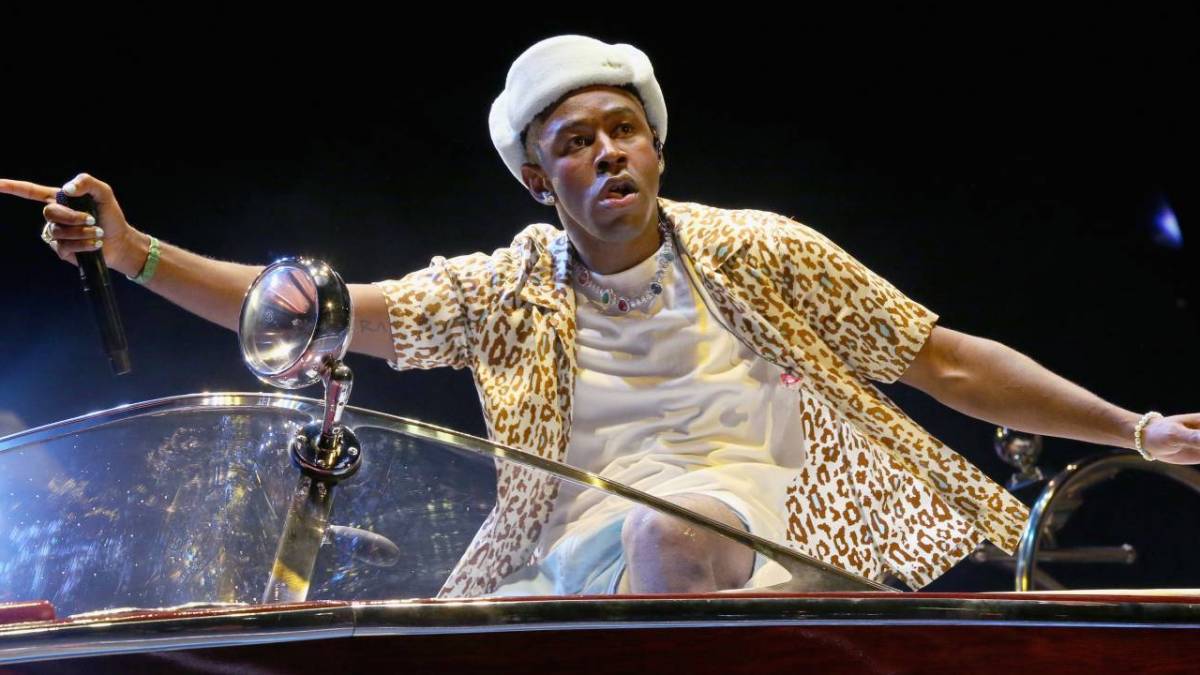 The 2021 BET Hip Hop Awards were filmed at the Cobb Energy Performing Arts Center in Atlanta on Friday (October 1), but those unable to attend in person were forced to wait until Tuesday (October 5).