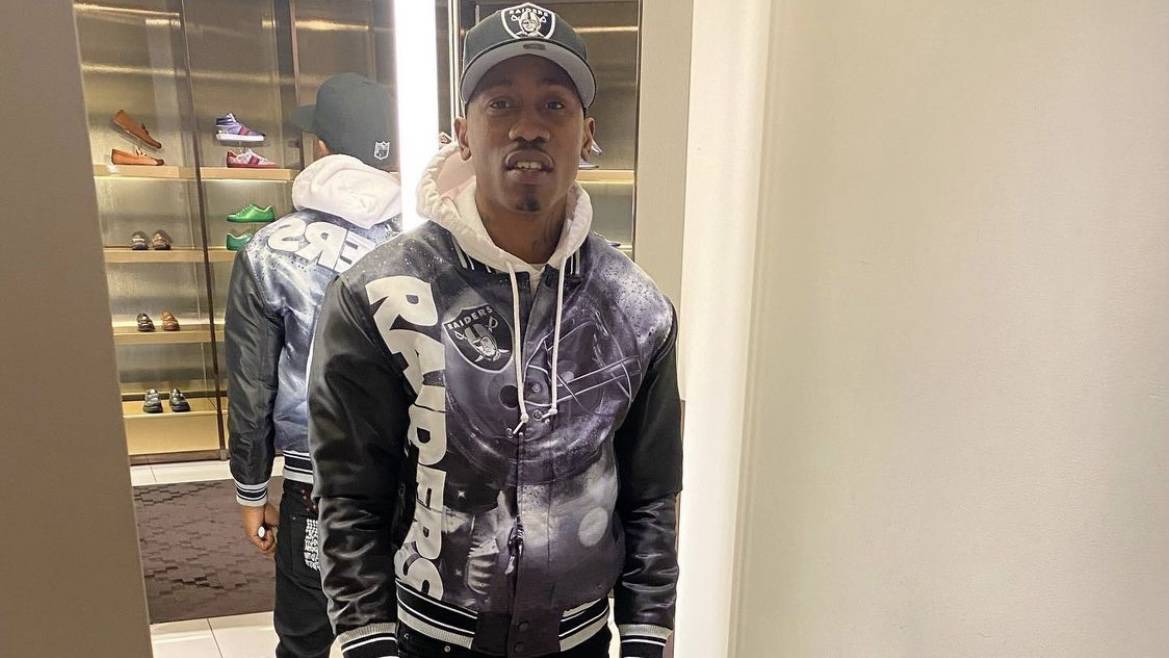 Rikers Island is notorious for its poor conditions inside the facility, and it hasn't gotten better thanks to the COVID-19 pandemic.

, has a long history of atrocious living and working conditions for both inmates and correction officers. The COVID-19 pandemic worsened those conditions, and now the situation inside the Rikers prison complex is growing dire by the day. According to Brooklyn rapper 2 Milly , the conditions inside the correctional facility are to the point that inmates and guards are starting to feel bad for one another. 2 Milly real name Terrance Ferguson is currently serving time for a gun charge. He arrived at Rikers on July 27 and spent his first five days in an open cell with several other inmates. Milly said he and the other inmates couldnt shower or brush their teeth due to the lack of running water. He also said people regularly attempt suicide and sleep on the floor due to the lack of beds in the cell. Rikers Island is an absolute mess. In the last few weeks my clients have complained of: Not receiving prescribed medication Being left on a transport bus for hours Transfered to a housing unit where there was a known threat to them and then were stabbed and hospitalized Ali Najmi (@Ali_Najmi) The turmoil inside Rikers has even affected the correctional officers paid to keep an eye on the inmates. In a weird sense of irony, inmates feel bad for the guards who have to suffer alongside them. The officers are losing their minds, Milly told the Daily News . Its the same guard for 24 hours. Theyre sweating bullets, not getting meal breaks. I start feeling bad for them after a while. Due to a staff shortage and essential services breaking down at the prison complex, guards have difficulty working through challenging circumstances such as the unbearable heat and long work shifts. They do them just as bad as us, Herman Williams, another detainee, said. The lady sitting here right now, sweating to death. They say no one wants to do nothing. Rikers conditions have gotten worse during a summer of hell, a federal monitor says The embattled Department of Correction is reeling from a staffing crisis amid a surging jail population