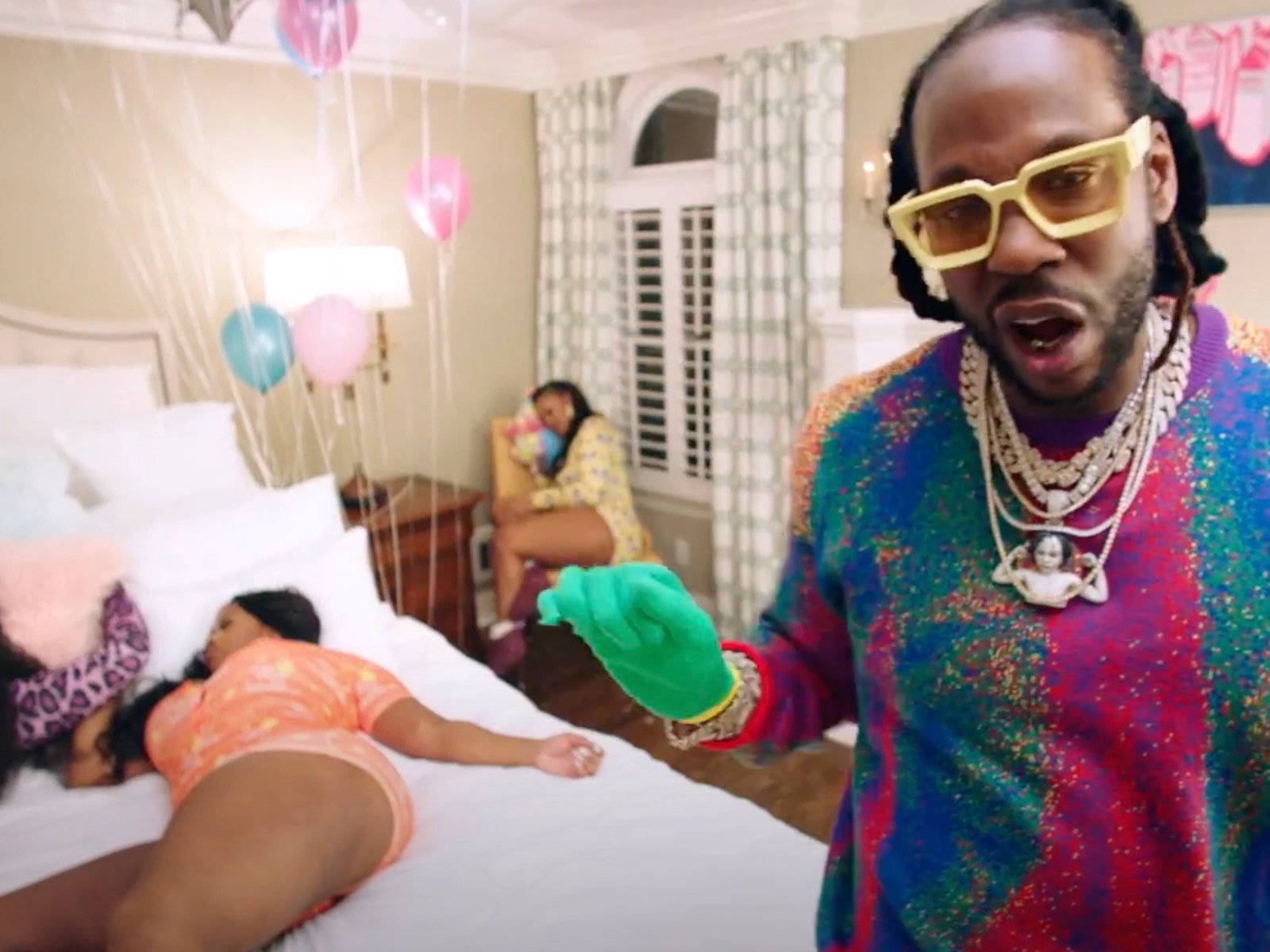 The Weeknds Super Bowl halftime greatness. The Weeknd Deals With Grammy Snub When Grammy nominations were announced in November and The Weeknd was completely snubbed for his album After Hours, no one could believe it. The artist reacted by calling the awards corrupt and demanding answers. In a recent Billboard magazine cover story, he promised he had moved on Look, I personally dont care anymore. I have three Grammys, which mean nothing to me now, obviously. Its not like, Oh, I want the Grammy! Its just that this happened, and Im down to get in front of the fire, as long as it never happens again. I suck at giving speeches anyways.Forget awards shows. Rick Ross Gives Motivational Words To Teen Fan About His Future Super Bowl Ready One of the conspiracy theories floating around was that the Grammys were punishing The Weeknd after he decided to performthe Super Bowl halftime show rather than perform at the Grammys.