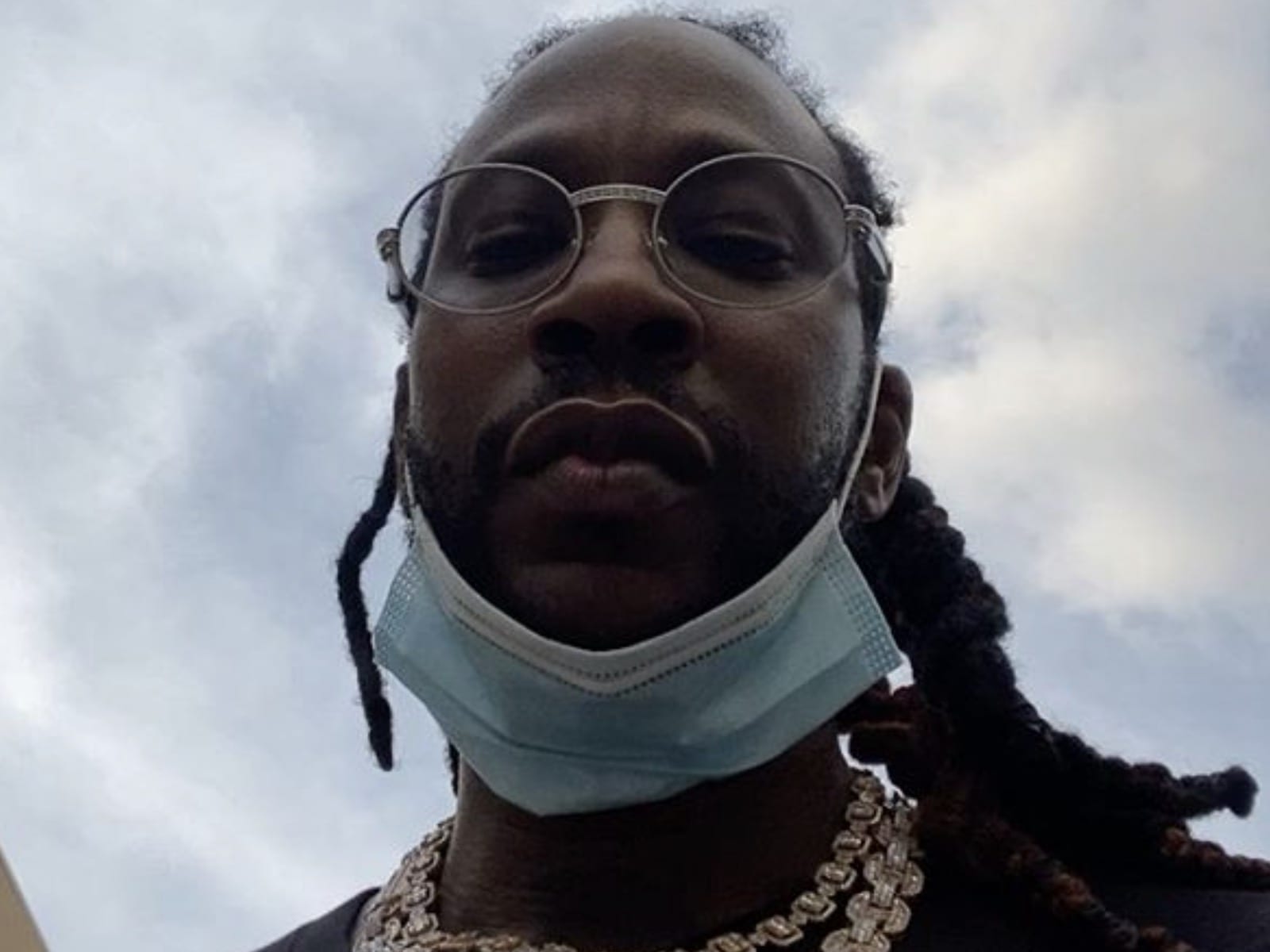 Kim Kardashian Returns To Social Media W/ Emotional Post The Big Hennessy Power Move On Monday, the alcoholic beverage line broke news of the deal JAY even issued a statement to confirm the partnership is officially in the books. LVMHs Moet Hennessy is buying a 50% stake in rap star Jay-Zs Armand de Brignac champagne brand, the latest luxury brand to try to broaden its appeal with a celebrity tie-up. Im proud to welcome the Arnault family into ours through this partnership, the Empire State of Mind singer said in a statement, referring to the family that runs LVMH. Financial terms of the deal, which was reported earlier by the Wall Street Journal, Financial Times and New York Times, were not disclosed. ( ) JAY-Z + Jack Dorsey Create Bitcoin Development Fund Recently, buzz developed aboutJAY and Twitter founder Jack Dorsey putting 500 bitcoin, which is currently worth $23.6 million, in the endowment called trust. Their goal is to reportedly make BTC the Internets currency, set up as a blind irrevocable trust that already has led to Dorsey seeking three board members to hire. JAY-Z/@S_C_ and I are giving 500 BTC to a new endowment named trust to fund #Bitcoin development, initially focused on teams in Africa & India. Itll be set up as a blind irrevocable trust, taking zero direction from us. We need 3 board members to start: